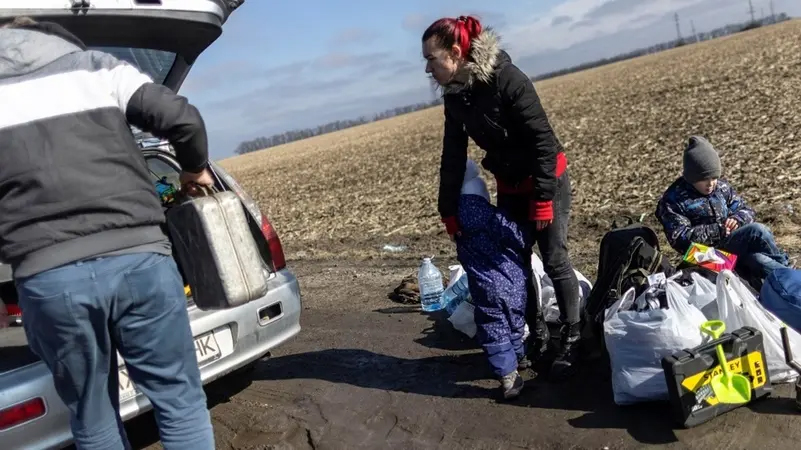 Russian missiles hit hangars at a flight school in the central Ukrainian city of Kropyvnytskyi on Thursday, killing five people and wounding 25, the regional governor said.

“There are victims, dead and wounded. Twenty-five have already been taken to medical institutions – they were wounded. Five were killed, one of them from the military,” he said.

“There are material losses – two civilian aircraft and one AN-26 aircraft.”