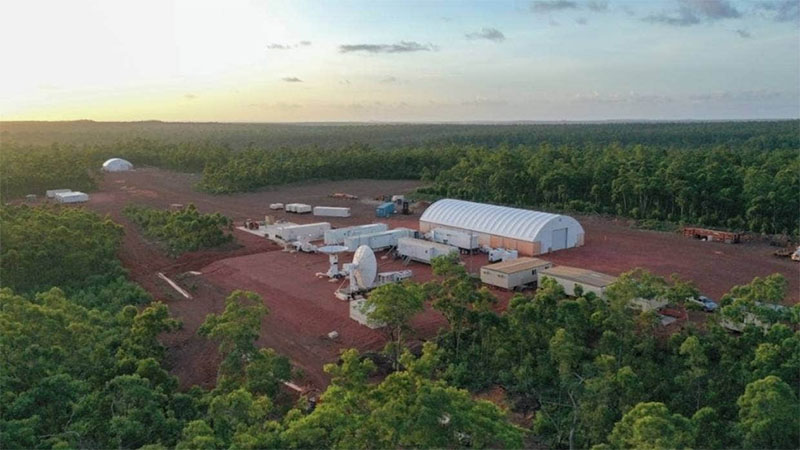 Nasa will launch a trio of rockets from the Northern Territory beginning in late June, the first mission to blast off from a commercial facility outside the US by the leading space agency and the first from Australia this century.

The three rockets will carry instruments that will be used to conduct research on topics including how a star’s light influences whether a planet can sustain life from a perspective only available in the Southern Hemisphere.

Prime Minister Anthony Albanese hailed the launch as a “new era” in Australia’s space industry, which dates to the 1950s and includes work on the first moon landing in 1969.

“This project will bring together global and local industry to take Australia’s space sector into a new era,” Albanese said.

Australia’s Science and Industry Minister Ed Husic pointed to the depth of collaboration on the project with the United States. “Space strengthens our economy – including in regional areas – and creates jobs across a diverse range of skillsets,” Husic said.

About 75 Nasa staff will be in Australia for the launches which begin on June 26 from the Arnhem Space Centre near the northeastern tip of Arnhem Land, which is owned and run by a company called Equatorial Launch Australia. Nasa is its first customer and executive chairman Michael Jones said the launches would enable the firm to prove its capabilities.

Nasa has partnered with companies including Elon Musk’s SpaceX on flights.

The local Indigenous traditional owners, the Gumatj people, were consulted as part of the approval process for the launch.

Another Nasa official, Nicky Fox, said the launch would allow the agency to observe phenomena that could not be seen from the United States. “The launches will allow us to explore how a star’s light can influence a planet’s habitability among other things,” Fox said.

Nasa last launched from Australia in 1995, when its rockets lifted off from the military-run and highly secretive Royal Australian Air Force Woomera Range Complex in South Australia.

The three suborbital missions launching this year will be purely peaceful, setting their sights on complex space research.

One will examine x-ray light produced by the gasses that fill the space between stars. Another will look at how stars’ light affects the atmosphere of planets around them. A third will target the two stars closest to our sun, measuring a part of the extreme ultraviolet light spectrum that has not been studied yet.

The last launch will be on July 12.

Related Topics:AustraliaNASAScienceSpace & Time
Up Next