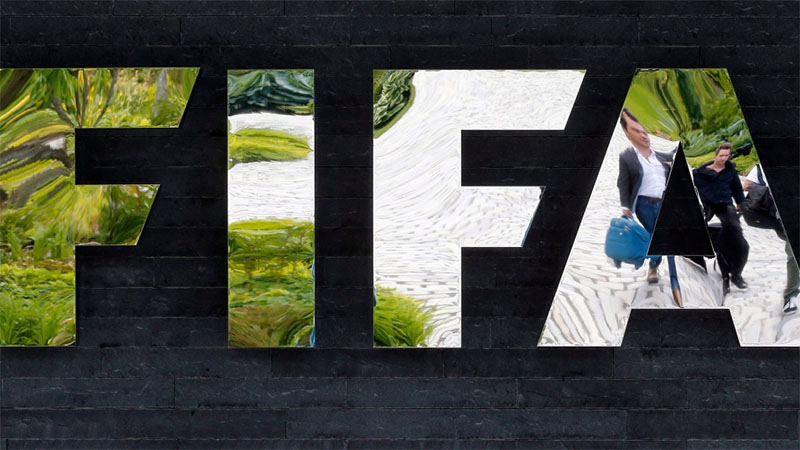 The investigation was opened after British daily The Guardian in December reported statements by alleged victims. They said they were lured to Eyi’s home which he called the “Garden of Eden.”

Eyi was suspended by the Gabonese Football Association in December and FIFA has extended that ban worldwide and provisionally to the other three officials.

“These sanctions have been imposed in connection with ongoing criminal investigations,” FIFA said in a statement.

FIFA ethics investigators received a complaint from the global players union FIFPRO, which has said abuse of underage boys in Gabon was “deeply embedded” in soccer there and was “an open secret that was not addressed for years.”

The union also alleged people “with close ties” to the Gabonese FA made threats to players and witnesses during the investigation.