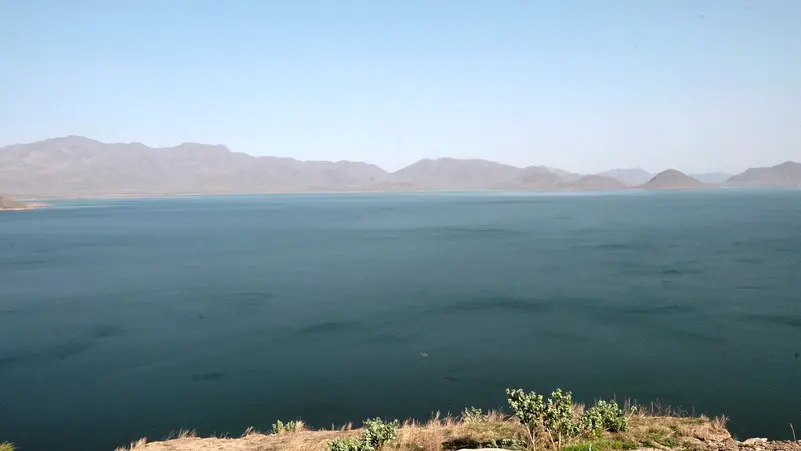 Ethiopia has completed the third filling of its mega-dam reservoir on the Blue Nile, Prime Minister Abiy Ahmed said Friday, a development that could raise further tensions with downstream neighbors Egypt and Sudan.

The announcement comes a day after Ethiopia said it had launched power production from the second turbine at the Grand Ethiopian Renaissance Dam (GERD).

“Today as you see behind me, the third filling is complete,” Abiy said in images shown on state television from the dam site.

“Compared to last year, we have reached 600 meters which is 25 meters higher than the previous filling,” he said.

“The Nile is a gift of God given to us for Ethiopians to make use of it.”

The massive $4.2 billion dam has been at the center of a regional dispute ever since Ethiopia broke ground on the project in 2011.

Egypt and Sudan view it as a threat because of their dependence on Nile waters, while Ethiopia deems it essential for its electrification and development.

Egypt, which depends on the Nile for about 97 percent of its irrigation and drinking water, last month protested to the UN Security Council about the third refilling.