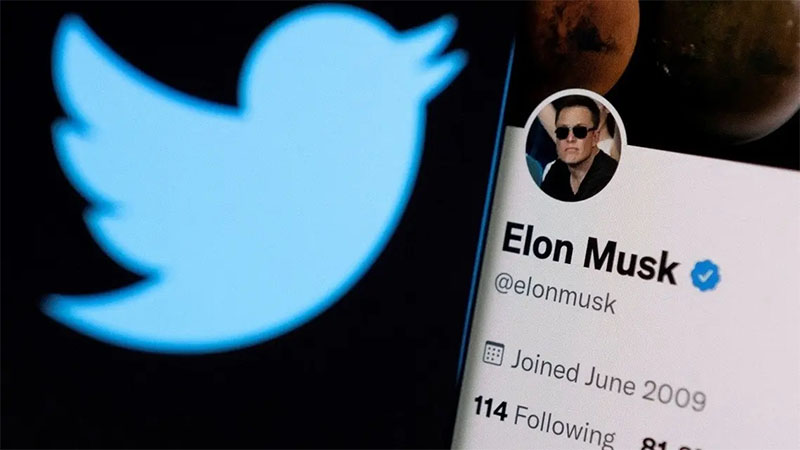 Elon Musk said he believes Twitter Inc. is breaching their merger agreement by not providing information about spam and fake accounts that the billionaire has demanded.

In an amended securities filing on Monday, Musk said he believes Twitter is “actively resisting and thwarting” his information rights by refusing to disclose the information.

Last month, Musk said he wouldn’t proceed with his $44 billion takeover of Twitter unless the social media giant can prove bots make up fewer than 5 percent of its users.

Twitter Chief Executive Officer Parag Agrawal has said the number of fake accounts is less than 5 percent when measuring daily users — a figure the company has previously cited in quarterly filings.

In the filing Monday, Musk said he doesn’t agree with Twitter’s assessment.

“Twitter’s latest offer to simply provide additional details regarding the company’s own testing methodologies, whether through written materials or verbal explanations, is tantamount to refusing Mr. Musk’s data requests,” according to the filing.

“Twitter’s effort to characterize it otherwise is merely an attempt to obfuscate and confuse the issue. Mr. Musk has made it clear that he does not believe the company’s lax testing methodologies are adequate so he must conduct his own analysis. The data he has requested is necessary to do so.”

Gas prices expected to jump to a record high over the weekend: expert