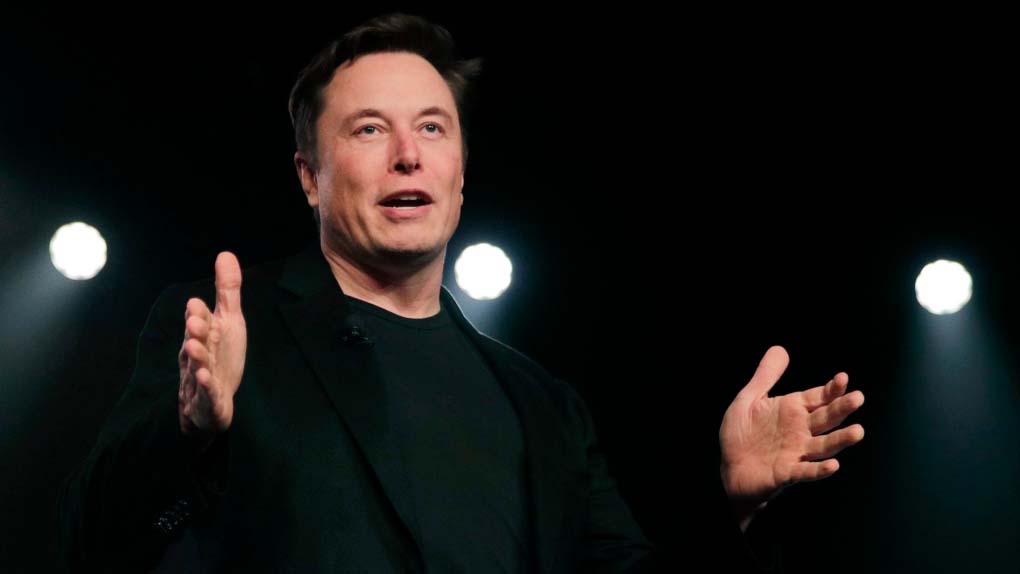 Editor’s note: Although Elon Musk did write a tweet about buying Manchester United, he has since admitted it was a joke. A version of the original Reuters story is below.

Elon Musk, the world’s richest person, on Tuesday tweeted that he was buying football club Manchester United Plc, without offering any details.

Musk has a history of being unconventional and making irreverent tweets, and it was not immediately clear whether he planned to pursue a deal to secure Manchester United.

“I’m buying Manchester United ur welcome,” Musk said in a tweet. The team is controlled by the American Glazer family. Neither the family nor Musk immediately responded to a request for comment.

British newspaper The Daily Mirror reported last year that the Glazers were prepared to sell the club but only if they were offered in excess of 4 billion pounds (US$4.84 billion).

Musk is currently trying to exit a US$44 billion agreement to buy the social media company, which has taken him to court.

Manchester United is one of the world’s best supported football clubs. They have been champions of England a record 20 times and have won the European Cup, the most prestigious club competition in the global game, three times.

Dissatisfaction among fans at the Glazers’ perceived lack of ambition to bring in top players intensified after the club finished sixth in the English Premier League last season, while crosstown rivals Manchester City won a second successive title.

The football club had a market capitalization of US$2.08 billion, as of Tuesday’s stock market close.

Manchester United fans have in recent years protested against the Glazers, who bought the club for 790 million pounds ($955.51 million) in 2005, due to the team’s struggles on the pitch.

The anti-Glazer movement gained momentum last year after United were involved in a failed attempt to form a breakaway European Super League.

Some fans have urged Musk to buy Manchester United instead of buying Twitter.

Musk has a history of unconventional actions and comments, making it difficult sometimes to tell when he is joking.

His ambitions range from colonizing Mars to creating a new sustainable energy economy, and in the process he has built the most valuable car company in the world, electric vehicle maker Tesla, rocket company SpaceX, and a slew of smaller firms. One is a tunnel maker called the Boring Company.

Musk has appeared to smoke marijuana in a podcast and fought U.S. regulators over his comments about his plans for Tesla, including an abandoned effort to take it private

Forbes estimates his fortune at US$270 billion.