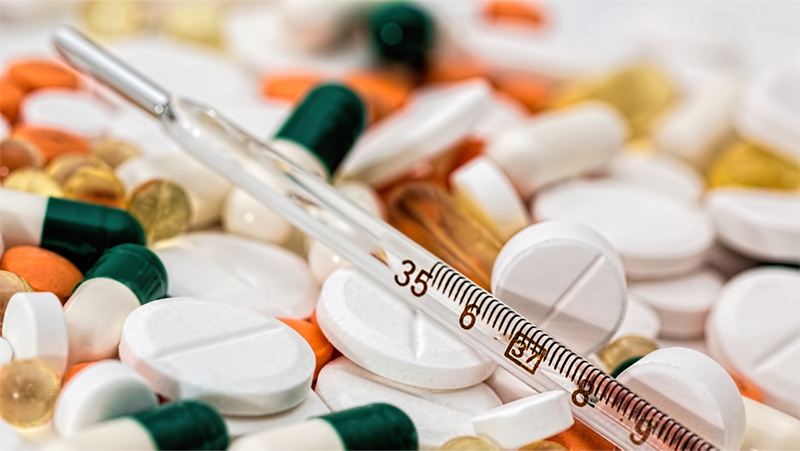 A new study has found that early antibiotic use in children could cause issues with allergies and asthma.

Researchers from Rutgers University report in the study that antibiotic use in young children destroys the good bacteria in the digestive tract, and can potentially cause lifelong allergies and asthma issues.

In collaboration with researchers from New York University and the University of Zurich, the study was published in the journal Mucosal Immunology on July 16.

Researchers gave young mice water and antibiotics for nine days in the research’s first phase and then treated them with a common allergen made by dust when they reached adulthood.

Mice given any of the antibiotics, notably a commonly prescribed one called azithromycin, showed increased immunological reactions, or allergies.

According to researchers, this finding offers the first conclusive proof of a connection between antibiotic usage during childhood and the later onset of asthma and allergies.

“The practical implication is simple: Avoid antibiotic use in young children whenever you can because it may elevate the risk of significant, long-term problems with allergy and/or asthma,” the study’s senior author Martin Blaser said in a release.

The researchers next checked if antibiotics affected young and elderly mice similarly.

According to their findings, older mice’s immunological reactions to common allergens were similar to those of mice who had not been exposed, “just as people who receive antibiotics in adulthood are no more likely to develop asthma or allergies than those who don’t.”

However, the study also suggests that parents can pass the problem to their offspring.

“These experiments provide strong evidence that antibiotics cause unwanted immune responses to develop via their effect on gut bacteria, but only if gut bacteria are altered in early childhood,” Blaser said.