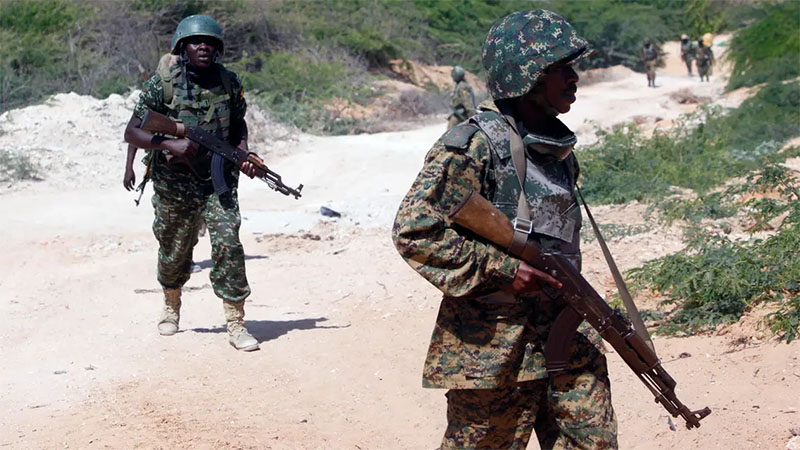 “Dozens” of Burundian soldiers were killed in an attack on an African Union peacekeeping base in Somalia, according to a security source in the region and a Mogadishu-based source, after the deadliest attack on the peacekeepers in five years.

The security source in the region said several follow-up operations were going on after Tuesday’s attack, adding that the total number of casualties was not yet clear but “dozens” of soldiers were killed and about 20 were evacuated with injuries.

The African Union has not released any casualty numbers.