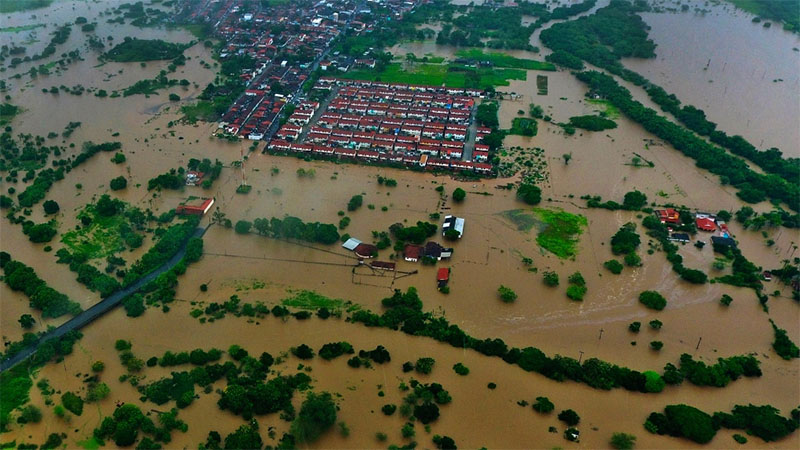 “A dam with a high volume of water has broken and a strong flash flood is expected to affect the municipality of Itambe in a few moments. All residents should evacuate from the banks of the river Verruga urgently,” said the city message posted on Instagram.

The Bahia state government’s press office said heavy rains have caused floods that have killed 18 people and affected at least 50 cities since early November. It said more than 16.000 people are homeless, 19,500 displaced and two people missing as a result of the flooding.

“At this first moment we’re acting to save people, to get people off the top of their houses, out of isolation, with boats, Bahia Gov. Rui Costa said during a visit to an affected area Sunday. He said officials were trying to distribute food, mattresses and warm clothing.

Severe Brazil flooding spreads in Bahia and beyond