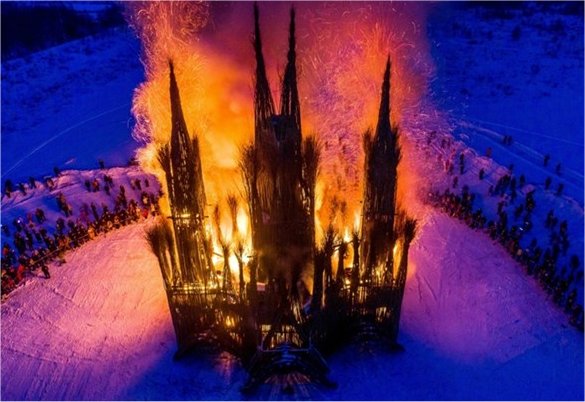 At least five people were killed and four wounded when a gunman opened fire with a hunting rifles on people leaving a Sunday service at a Russian Orthodox church in the Dagestan city of Kizlyar.

Authorities say the gunman was a local resident, and his wife has been detained for questioning. But police haven’t commented on the possible motive for the attack.

A statement from the Daesh, posted Monday on a Daesh-affiliated militant website, claimed responsibility for the shooting, saying a Muslim fighter attacked “a Christian temple” in Kizlyar. The authenticity of the statement couldn’t be confirmed, but the website is regularly used by Daesh for posting militant statements.