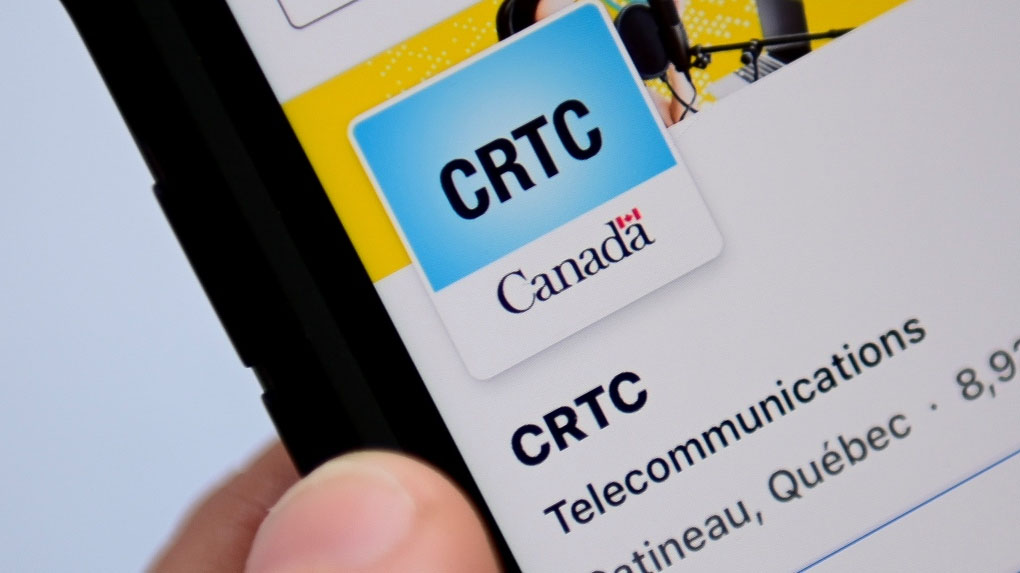 OTTAWA – The Canadian Radio-television and Telecommunications Commission says its chair Ian Scott and broadcasting vice-chair are to be replaced within months and Canadian Heritage is now accepting applications for the roles.

Scott and Caroline Simard were appointed to five-year terms at the broadcast regulator in 2017 and their tenures are set to wrap in early September.

The CRTC is set to get new leadership as it faces a huge expansion to cover online streaming platforms, online news and technology giants, with several government bills proposing it have new powers.

It has faced criticism that it might not have the expertise to regulate the digital sphere, as well as traditional broadcasting and telecommunications.

Canadian Heritage is already accepting applications for Scott’s job with a salary of up to $328,100 a year.

Heritage Minister Pablo Rodriguez tweeted his thanks to Scott for five years of service and hard work.

Related Topics:BusinessCRTCIan Scott
Up Next