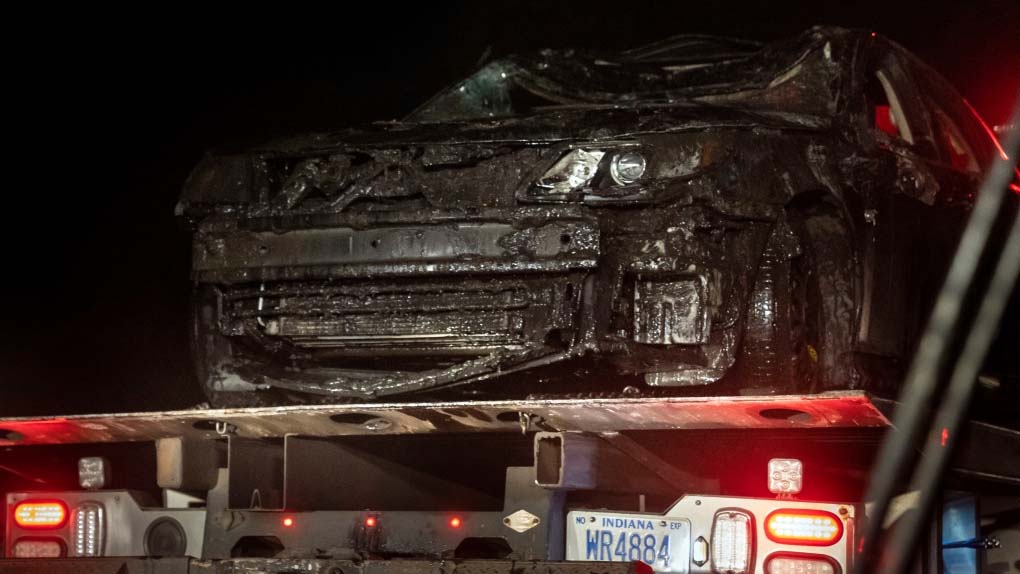 INDIANAPOLIS – A man and his three young children who were found dead in a car submerged in a pond after leaving for a fishing trip died accidentally, and the man was intoxicated, officials in Indiana said Wednesday.

Their bodies were found July 12 in the submerged car in the pond.

The family went missing after leaving on July 6 to go to the pond on Indianapolis’ south side.

Officers went to the pond July 12 after a report of a dead person in the water. A man was pronounced dead, and a dive team later found a vehicle with the bodies of three children inside, police said at the time.

Family and friends of the Moormans had offered a $10,000 reward for information leading to their whereabouts. They had searched the pond and the surrounding area for days.

Moorman’s sister Mariah Moorman had said her brother’s phone last pinged near the pond about 12:40 a.m. on July 7, a few hours after he was seen. She said her brother often went night fishing.

“As far as we know, he was coming out here to go fishing,” she told The Indianapolis Star at the time. “That’s what he told my sister. It’s not odd. He does it all the time.”