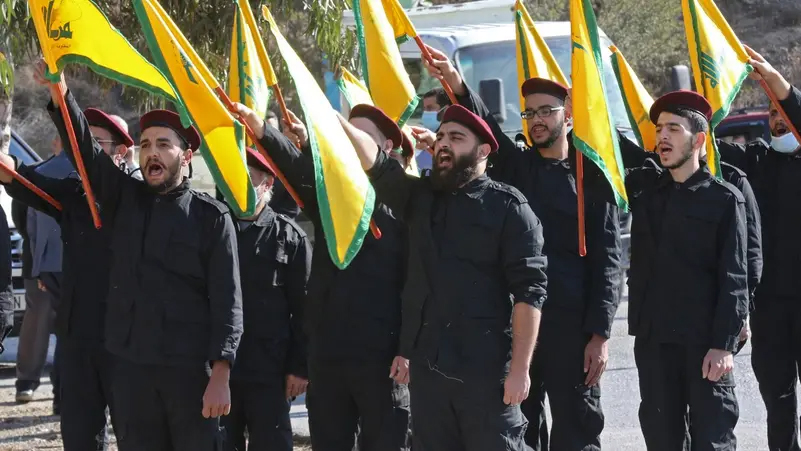 The US House Foreign Affairs Committee (HFAC) passed a measure calling on the European Union to designate Hezbollah as a terror group in its entirety.

Lawmakers on the committee also passed a separate resolution calling for the US government to dismantle narcotics networks of the Assad regime, specifically Captagon, an amphetamine-type stimulant.

The resolution, which now will be voted on by the House, applauds and expresses support for the continued, increased cooperation between the US and EU in thwarting Hezbollah’s criminal and terrorist activities.

It also calls on the EU to sanction Hezbollah-affiliated terrorists in tandem with the US. The resolution “urges the European Union to designate Hezbollah in its entirety as a terrorist organization and increase pressure on the group.”

Pressure on the group would include better cross-border cooperation between European Union members in combatting Hezbollah, issuing arrest warrants against members and active supporters of the group, freezing Hezbollah’s assets in Europe and banning fundraising activities in support of it.

Washington has worked to isolate and pressure Iran-backed Hezbollah for years, but Europe, specifically France, has held up unified opposition.

The Elysee continues to differentiate between Hezbollah’s so-called military and political wings.

And in recent years, several countries in the Gulf, South and Central America, and Europe have designated Hezbollah in its entirety.

The group, formed in 1982 by Iran to fight Israelis in Lebanon, continues to expand its power across the region and its arsenal of ballistic missiles and weapons.

The US designated Hezbollah as a terrorist group in 1997. Hezbollah’s Islamic Jihad Organization (IJO) is responsible for one of the deadliest attacks on US troops on foreign soil and carried out multiple bombings against US marines, the US Embassy and the US Embassy in Lebanon.