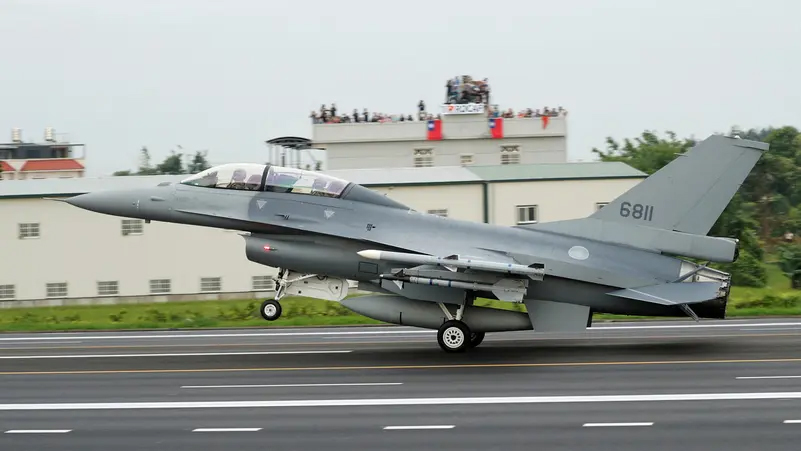 AFP reporters saw several small projectiles fired from the proximity of nearby military installations flying into the sky followed by plumes of white smoke and loud booming sounds around 1.13 pm (0513 GMT).

China’s military said in a statement it had carried out “long-range live ammunition firing on specific areas in the eastern Taiwan Strait.”

“Precision strikes were carried out on specific areas on the eastern Taiwan Strait and the expected results were achieved,” the Eastern theater Command of the People’s Liberation Army (PLA) said in a statement.

China is currently conducting some of its largest-ever military exercises encircling Taiwan, in a show of force straddling vital international shipping lanes after a visit to the island by US House Speaker Nancy Pelosi.

Set to last until Sunday, the exercises will take place in multiple zones around Taiwan — at some points within just 20 kilometers (12 miles) of the shore.