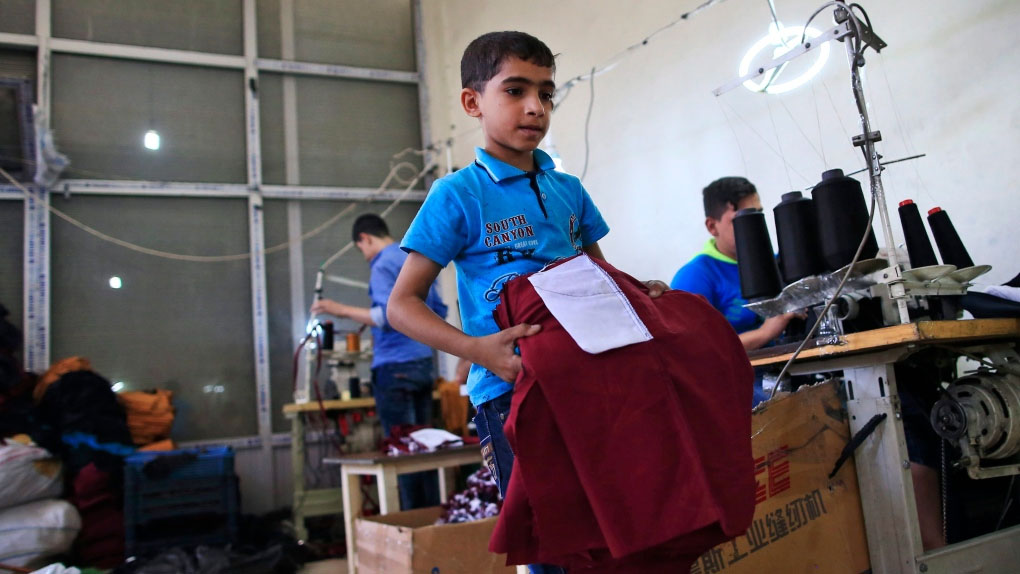 Many Canadians remain unaware of the involvement of forced child labour in the products they buy, World Vision Canada (WVC), a non-profit agency, says.

Child labour saw its first increase in two decades in 2021, during the height of the COVID-19 pandemic, with 79 million children were involved in forced labour as of 2022, the International Labour Organization estimates.

In early June, the government addressed the issue of forced child labour in business supply chains and expressed support for Bill S-211, which would mandate Canadian firms and government departments to scrutinize supply chains with the aim of protecting workers.

“Put forward by Senator (Julie) Miville-Dechene, (the bill) is looking at protecting the rights of children and giving the information to consumers in Canada.”

Dibbon says that while most Canadians can’t do much to stop child labour from the ground up, it is likely that many consumers will do their part by avoiding buying from certain companies once legislation forces them to be transparent about their workers.

Almost 160,000 Canadians have signed World Vision Canada’s petition urging the government to mandate businesses to prevent human rights violations throughout their operations and publicly report on their progress.

In 2020, the Canadian government prohibited the importation of goods produced by forced labour under the customs tariff.

The new law is expected to require Canadian companies and federal departments to report each year on measures taken to prevent and reduce the risk that forced labour or child labour is used by them or in their supply chains.

“We’re encouraged by recent progress by the Government of Canada to move key legislation forward to help address this issue,” Michael Messenger, president and CEO of World Vision Canada, said in a release.

“With child labour on the rise for the first time in 20 years due to the global pandemic and other factors, Canada’s child labour problem will continue to grow without bold action to address it. Canadians need to be able to make fully informed purchasing decisions.”