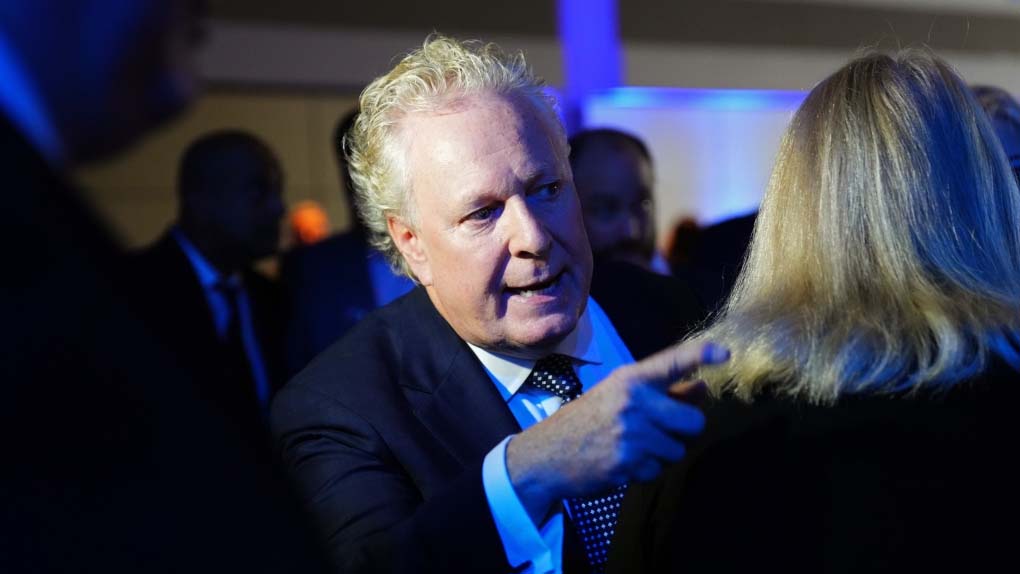 OTTAWA – Former Quebec premier Jean Charest says he will return to working in the private sector after losing the Conservative party leadership race to Pierre Poilievre.

Poilievre won on a resounding first-ballot victory earning almost 70 per cent of members’ support and capturing nearly all ridings across the country.

Charest placed a distant second, scoring just 16 per cent after running a campaign where he pitched himself as having the experience needed to win the next election.

In a video posted today on social media, Charest says it’s time to unite behind Poilievre and pledged to remain active in the party.

His former campaign co-chair also wrote an opinion piece in the National Post saying Charest will not run as a candidate in the next election.

Mike Coates also poured water on speculation that anyone on his team has plans to form a second party now that Poilievre has won.

Talk of such a move emerged in light of how some centrists and progressives in the party voiced concern over what direction Poilievre may take the party, given his support for right-wing populism that fuelled last winters’ truckers convoy.