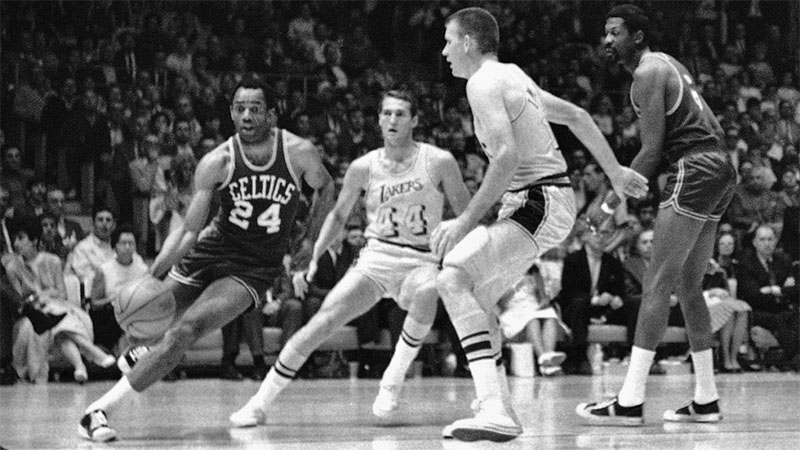 Only longtime Celtics teammate Bill Russell, with 11, earned more NBA rings as a player than Jones, a five-time All-Star and a member of the NBA’s 25th, 50th and 75th anniversary teams.

Jones passed away Thursday night of natural causes, according to a team spokesperson.

The Celtics will hold a moment of silence in his honour before Friday’s game against the Phoenix Suns at TD Garden, where Jones’ No. 24 jersey hangs in the rafters.

“You look at the championships and what he did, it’s obviously a big loss for the community here,” Celtics coach Ime Udoka told reporters Friday.

A 6-foot-4 guard from Wilmington, N.C., Jones was drafted by Boston in the first round (eighth overall) in 1957 out of North Carolina Central.

Jones was inducted into the Naismith Memorial Basketball Hall of Fame in 1984.