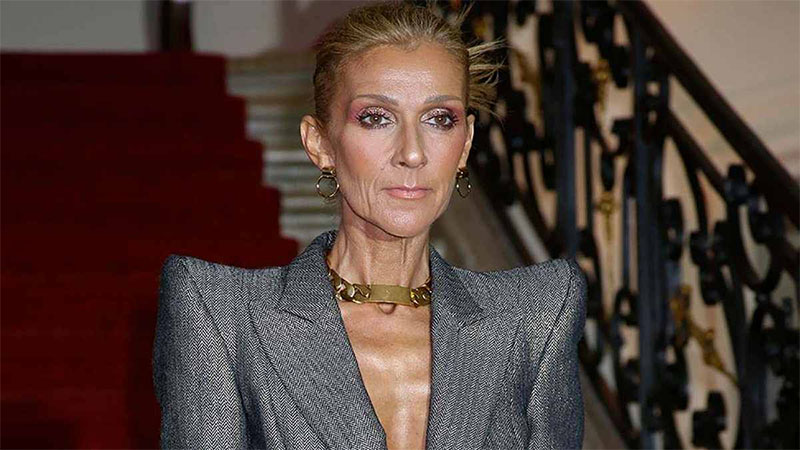 Celine Dion is pushing back her world tour until next year due to “severe and persistent muscle spasms.”

Her team says the condition has prevented her from performing, and recovery is taking longer than she had hoped.

Dion had completed 52 dates on her “Courage World Tour” before the pandemic’s onset in March 2020.

In a statement, Dion says she’s doing a little better, but is not yet in a position to perform.

She says she wants nothing more than for the tour to resume.