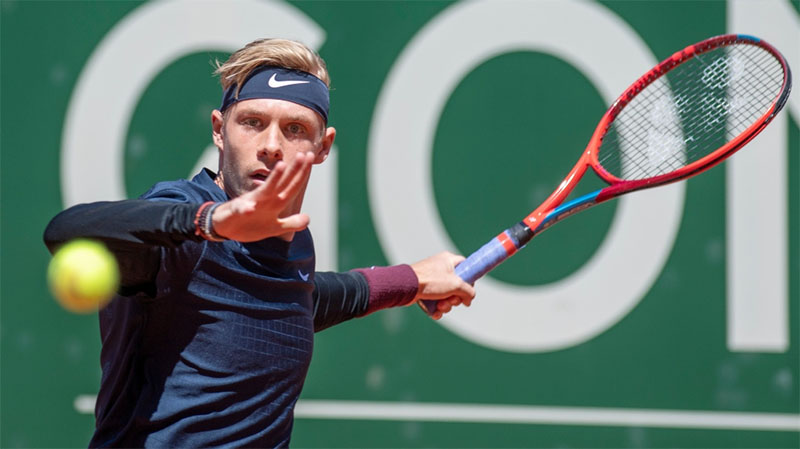 Canadian tennis player Denis Shapovalov has tested positive for COVID-19 ahead of the Australian Open.

The 22-year-old athlete announced the news on social media on Saturday.

Shapovalov said he tested positive for the virus upon his arrival in Sydney.

Shapovalov, who is ranked 14th in the world, said he is experiencing “minor symptoms.”

He said he is looking forward to “getting back to the court, when it is safe to do so.”

Shapovalov and other professional tennis players were headed to Melbourne for the Australian Open, which is scheduled to begin on Jan. 17.

The news of Shapovalov’s diagnosis comes just days after another professional tennis player, Rafael Nadal, announced he had tested positive for COVID-19.