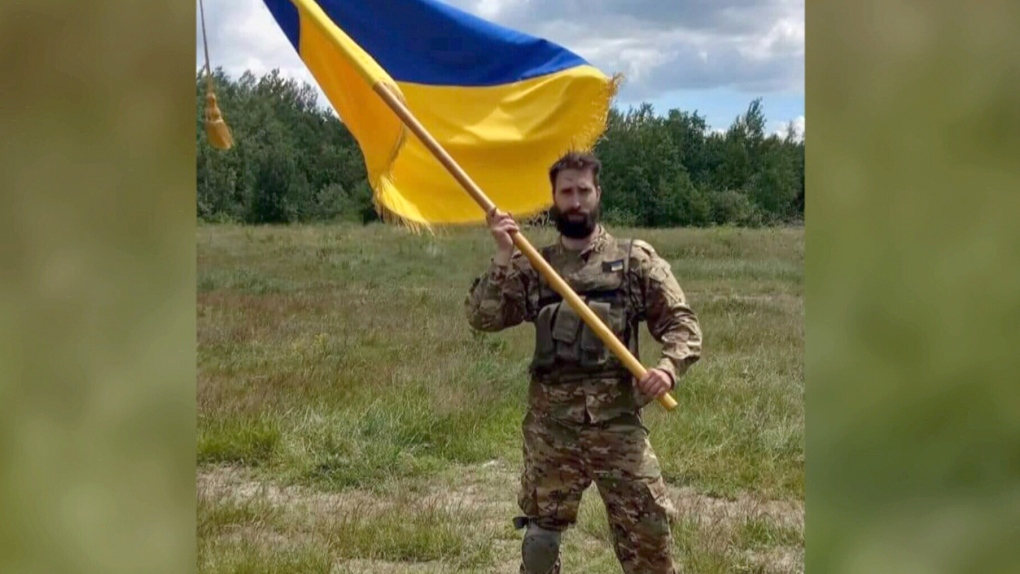 A Canadian citizen who died recently in Ukraine has been identified as a volunteer fighter, nicknamed “Beaver”, who was part of a special operations group within the Armed Forces of Ukraine.

Emile-Antoine Roy-Sirois had travelled to Ukraine with the goal of helping the country fight against invading Russian forces.

He was with three other foreign fighters, two Americans and a Swede, when they were ambushed by a Russian tank in the Donbass region of Eastern Ukraine last week. Their unit commander confirmed they were all killed.

A fellow volunteer fighter who claimed to have been serving in Ukraine with Roy-Sirois and the three others who were killed posted on Facebook last week that “they are all heroes who risked their lives for others. God Bless all 4 of them and give them everlasting peace and happiness. My heart feels broken.”

Roy-Sirois left for Ukraine early in the war, telling his mother, Marie-France Sirois, that he had to go, despite her protests.

“It is with great sadness that we learned the news of the death of Emile-Antoine Roy-Sirois in Ukraine,” The Ukrainian Canadian Congress said in a statement. “Our thoughts and hearts are with the family. We will be eternally grateful for your sacrifice, and proud of you, our Quebec hero!”

Global Affairs confirmed the death of a Canadian in Ukraine on Sunday, stating that “consular officials are in contact with the family and are providing consult assistance,” but stopped short of confirming the identity.

A North Caroline family is mourning as well. Luke Lucyszyn, a fellow foreign fighter, was one of the four killed by the Russians with Roy-Sirois.

“He didn’t go there to be a hero. He went there because he wanted to help people,” his mother Kathryn Lucyszn said.

The 31-year-old, a father of two, went to Ukraine in early April. His parents tried to dissuade him, but he wouldn’t listen.

“He said he couldn’t leave until the rest of the battalion left with him,” his mother said.

“Just a week before he was killed he kept sending us notes: ‘Mom, we don’t have the right equipment … Can you send me a tactical vest?’”

The families of both Roy-Sirois and Lucyszyn are now hoping to bring the bodies of they loved ones back home.