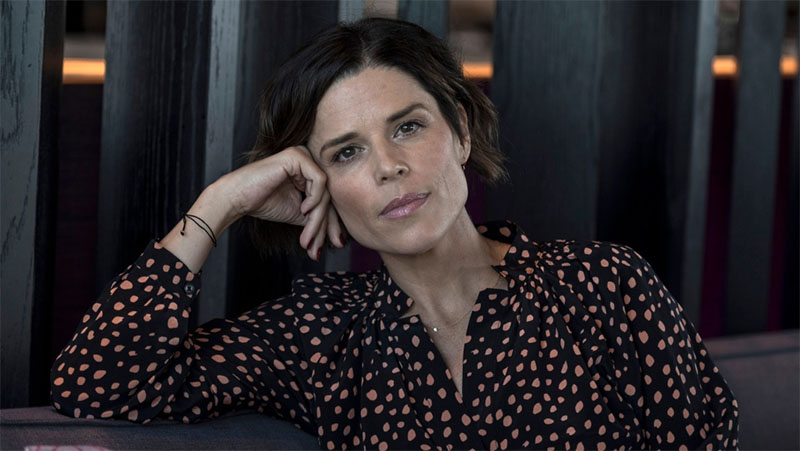 TORONTO – Neve Campbell says she’s not coming back for the next “Scream” sequel.

The Canadian actress, whose character Sidney Prescott is the heart of the blockbuster horror franchise, says she’s made the “very difficult decision” to step away from the role after a salary offer that didn’t recognize her value.

Campbell issued the statement after months of speculation from fans over whether she would appear in the sixth instalment.

Several other casting announcements for “Scream 6” have been made in recent months, including the return of Courteney Cox as reporter Gale Weathers, but Campbell had never been confirmed.

The Guelph, Ont. native has been a part of the films since Wes Craven’s original 1996 slasher where she played a teen whose friends become the target of a serial killer.

Since then, she’s reprised the role in all of the sequels as her character grappled with the repercussions of her traumatic past and new generations of terror.

“As a woman I have had to work extremely hard in my career to establish my value, especially when it comes to ‘Scream,”’ Campbell said in a statement.

“I felt the offer that was presented to me did not equate to the value I have brought to the franchise.”

She added: “To all my Scream fans, I love you. You’ve always been so incredibly supportive to me. I’m forever grateful to you and to what this franchise has given me over the past 25 years.”