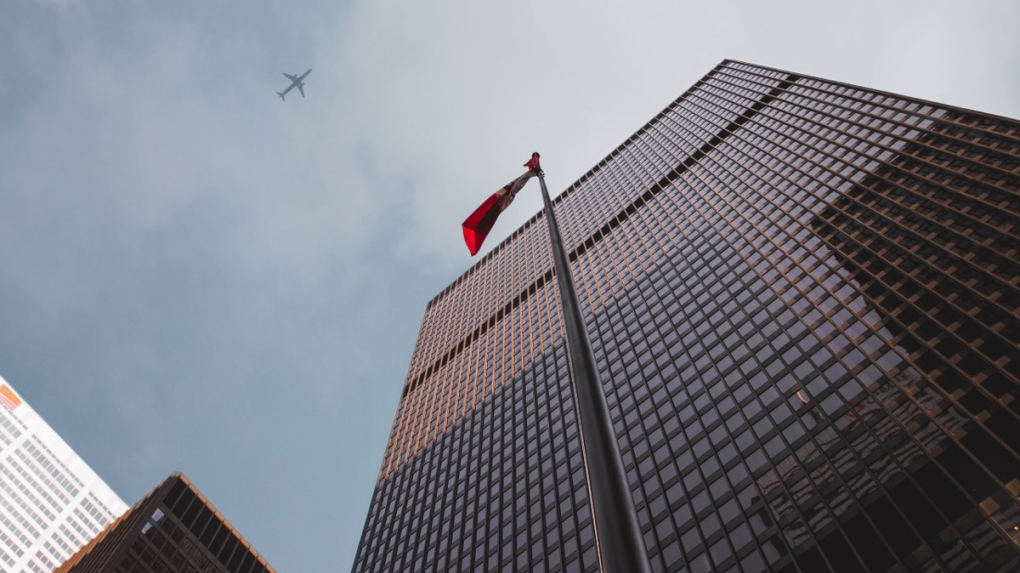 A new study has ranked Canada fifth among OECD countries for having the best work-life balance.

Compiled by the financial technology company Tipalti, the study ranked the top 10 Organization for Economic Co-operation and Development (OECD) countries based on their working environments and benefits, using metrics such as average hours worked in a year, annual salary, tax rates and pensions.

The United States, with the lowest combined tax rate in the top 10, ranked second followed by Iceland, Norway and Canada.

The study found Canadians work an average of 1,696 hours in a given year, earning $43,540 on average, with a combined income, sales and corporate tax rate of 64 per cent, and $41,987 in average pension assets per person.

Air Transat passenger out $5,000 after being ‘utterly abandoned’ and denied flight for fainting