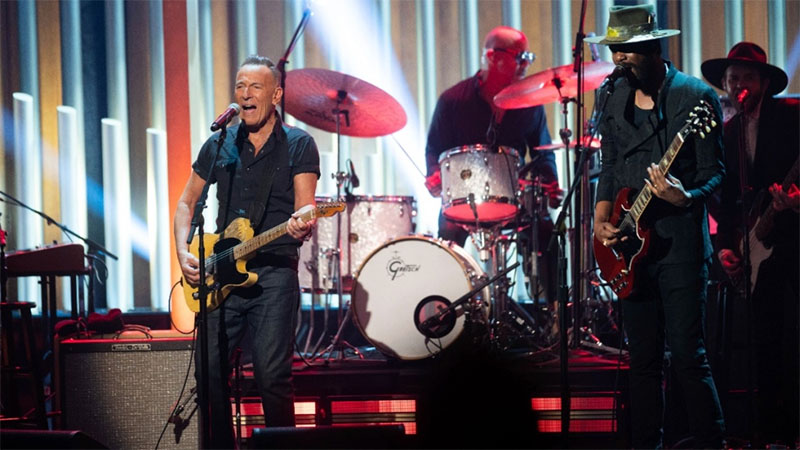 NEW YORK – The Boss is hitting the road again, and the E Street Band band is coming with him.

The rockers announced Monday that they will begin an arena tour in February in the United States, followed by stadium shows beginning in April in Europe.

Details on the cities the rockers will visit in the U.S. will be announced later, but it’ll be the first time the group has toured since wrapping The River Tour in Australia in February 2017.

“After six years, I’m looking forward to seeing our great and loyal fans next year,” Springsteen said in a statement.

The European concerts will begin April 28th in Barcelona, the announcement said. Other stops in Europe will include Dublin, Paris, Rome, Amsterdam, Copenhagen with the last European show announced so far happening July 25 in Monza, Italy. Concerts in Britain and Belgium will also be announced later.

The North American dates will be split into two segments, with a second leg beginning in August.

The group’s last release was the 2020 album “Letter to You.”