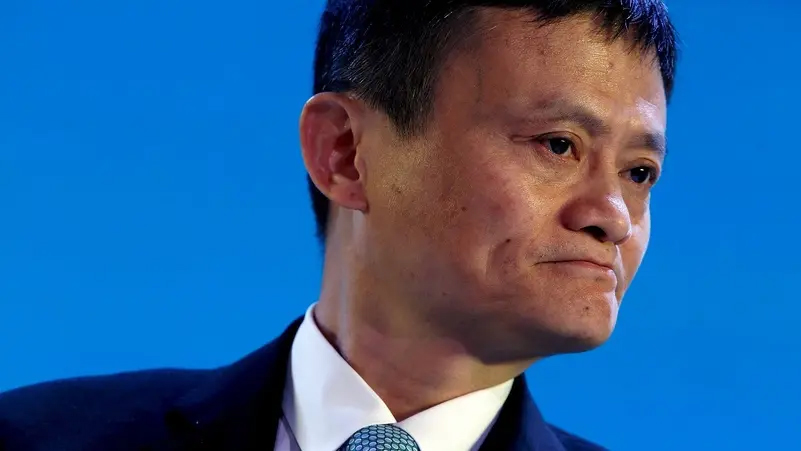 Chinese billionaire Jack Ma plans to give up control of financial technology company Ant Group Co in an effort to move away from affiliate Alibaba Group Holding Ltd, the Wall Street Journal reported on Thursday.

Ant and Alibaba did not immediately respond to Reuters requests for comment.

While Ma only owns a 10 percent stake in Ant, he exercises control over the company through related entities, according to Ant’s IPO prospectus. The Journal said he could cede control by transferring some of his voting power to Ant officials including Chief Executive Eric Jing, citing unnamed sources.

In April last year, Reuters reported that Ant Group was exploring options for Ma to divest his stake in the financial technology giant and give up control.

Ma has been restructuring his sprawling e-commerce and fintech empire in the aftermath of a sweeping regulatory clampdown on the industry that began in late 2020 when Chinese regulators derailed Ant’s planned $37 billion initial public offering, which would have been the world’s largest.

Once outspoken, Ma has kept an extremely low public profile ever since, as regulators reined-in the country’s technology giants after years of a laissez-faire approach that drove
breakneck growth.

The Wall Street Journal report said that Ant had informed officials of Ma’s intention as the firm prepares to become a financial holding company, regulated by China’s central bank.

A change in control at Ant could slow plans to revive its long-sought IPO, the Journal reported, as China’s domestic A-share market requires companies to wait three years after a
change in control to list. The wait is two years on Shanghai’s STAR market, and one year in Hong Kong.

Earlier this week, Alibaba’s annual report revealed that Ant executives are no longer part of Alibaba Partnership, a body that can nominate the majority of the e-commerce giant’s board,
as the pair decouple after Beijing’s crackdown.

Sprite will no longer be sold in green bottles