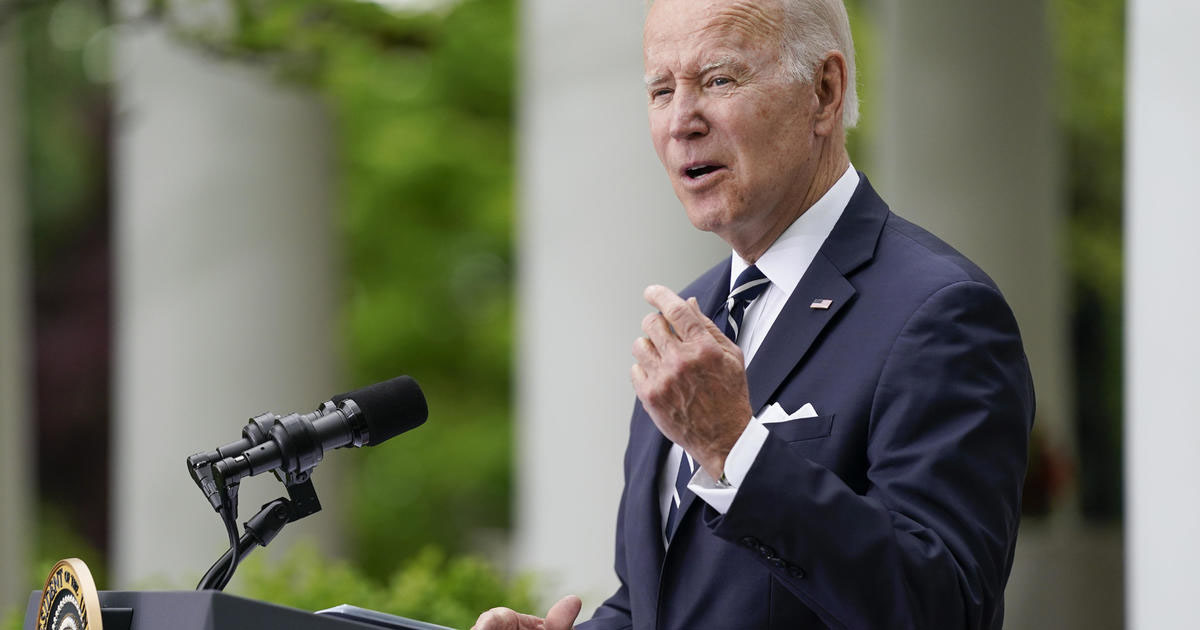 In recognition of the disease’s high toll, Mr. Biden will be issuing a proclamation ordering flags to be flown at half-staff. In remarks he recorded for the opening of the summit, Mr. Biden will speak about those Americans who have died as a result of the two-year-long coronavirus pandemic.

In a statement issued early Thursday, the president said, “To those who are grieving, and asking yourself how will you go on without him or what will you do without her, I understand. I know the pain of that black hole in your heart. It is unrelenting. But I also know the ones you love are never truly gone. They will always be with you.

“As a nation, we must not grow numb to such sorrow. To heal, we must remember. We must remain vigilant against this pandemic and do everything we can to save as many lives as possible, as we have with more testing, vaccines, and treatments than ever before. It’s critical that Congress sustain these resources in the coming months.

“In remembrance, let us draw strength from each other as fellow Americans. For while we have been humbled, we never give up. We can and will do this together as the United States of America.”

The virus ranks only behind only heart disease and cancer among America’s leading causes of death over the past two years, claiming vastly more lives than other infectious diseases. By comparison, the flu season of 2017-18, one of the deadliest in recent decades, claimed an estimated 52,000 lives.

The pace of COVID-19 deaths has been slowing recently. The 7-day moving average is now around 300 reported per day — down from over 3,000 per day in February.

Federal health officials say vaccinations have significantly reduced the number of deaths — and could have saved even more lives if more Americans had gotten the shots. In recent months, the growing availability of effective COVID-19 treatments has also helped lessen the toll.

CDC survey data suggests vaccination rates are now similar among adults of all races, though booster shots are lagging among Hispanic and Black adults.