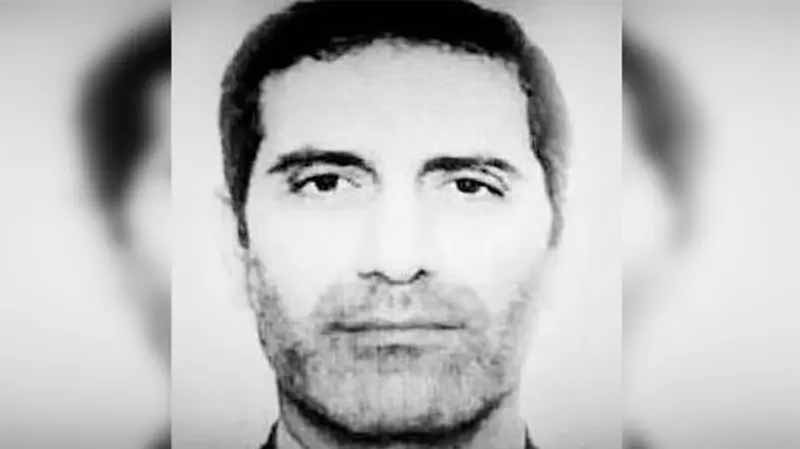 Belgian judges granted a request Friday from opponents of the country’s new prisoner-swap deal with Tehran to block any attempt to send home an Iranian diplomat convicted of terror charges until the decision can be challenged in court.

A lawyer acting for an exiled Iranian opposition group told AFP the Brussels appeal court had ordered that the Belgian government not hand over Assadollah Assadi to Iran without allowing the decision to be legally challenged and confirmed by a judge.

Georges-Henri Beauthier, a lawyer acting for the exiled opposition group the National Council of Resistance of Iran (NCRI), said the court had granted an order that the government’s case for any proposed release of Assadi be subject to “cross-examination before a judge.”

“Before this hearing, the Belgian state cannot proceed to a prisoner transfer,” he said.

The court order, according to the Belga news agency, stipulated that “it is provisionally forbidden to the state of Belgium, under penalty of 500,000 euros ($510,000), to attempt by any means to transfer Mr Assadollah.”

On Wednesday, after two days of rowdy debate, the Belgian parliament ratified an agreement with Iran to allow prisoner swaps, raising the prospect that Assadi’s 20-year sentence might be cut short and he be sent back to Tehran.

Prime Minister Alexander De Croo’s government wants to win the release of 41-year-old detained aid worker Olivier Vandecasteele, and ministers says they fear for the safety of some 200 Belgian citizens living and working in Iran.

But many in the opposition and the NCRI, which has held street protests against the prisoner deal, say the agreement would grant impunity to Iranian agents like Assadi, convicted last year of masterminding a plot to bomb a political rally near Paris.