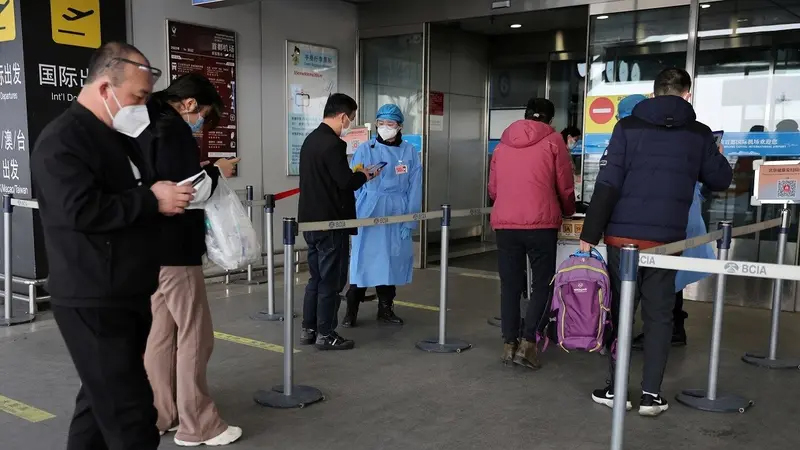 Beijing is welcoming back direct inbound passenger flights from overseas for the first time in more than two years as China eases parts of what is still the toughest pandemic border regime in the world.

Air China Ltd.’s website shows it restarted a direct flight from Paris once a week, while ANA will resume weekly flights from Narita in August. Meanwhile, Etihad Airways PJSC resumed direct flights to the capital in late June after China halved the length of time incoming travelers must spend in a quarantine facility to seven days, state broadcaster China National Radio reported earlier this month.

China’s Civil Aviation Administration banned direct flights into Beijing from overseas in early 2020, making travel difficult. Anyone heading to the capital was required to first land at one of a list of pre-approved cities, where they would need to quarantine, before traveling onward.

The aviation regulator said earlier this month that it’s gradually resuming international commercial flights and will continue to ramp up negotiations with certain countries to increase services. A representative for the agency didn’t immediately respond to a Bloomberg News request for comment.

Even with the easing of quarantine rules, China remains isolated in a world that’s mostly pivoted to living with the virus. Anyone wanting to travel to the country faces a list of requirements and possible disruptions, and a potential increase in inbound flights is constrained by a rule that limits airlines to just one international flight a week, as well as passenger caps and the potential for suspensions under a circuit-breaker.