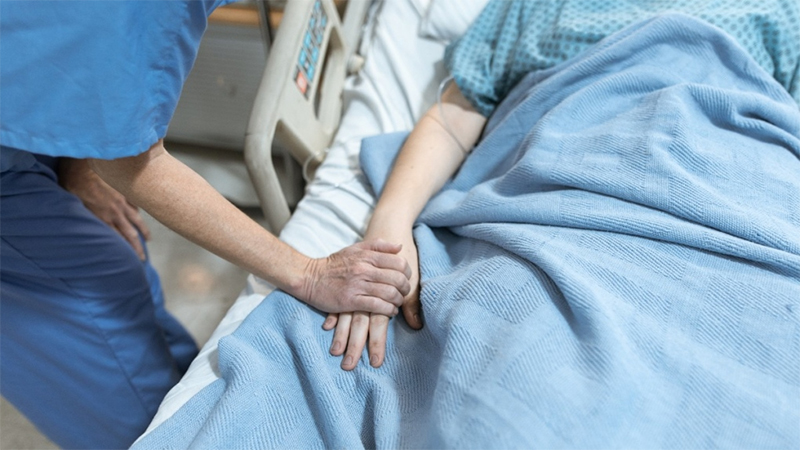 Continued pressure on Canada’s health-care system is adding to a long-standing problem — the prevalence of bedsores in Canadian hospitals.

Over that same time, the rate of bedsores for every 100 hospitalizations rose slightly from 0.13 to 0.19.

Crystal McCallum, director of education at Wounds Canada, said despite the fact that a large majority of pressure injuries are preventable their prevalence in Canadian health-care institutions has been an issue for decades.

“Truly this is not new news, although certainly it has been exacerbated by the current shortage of health-care professionals in our health-care institutions,” she told CTV’s Your Morning on Tuesday.

Bedsores are injuries to areas of the skin under pressure from lying in bed, sitting in a wheelchair or wearing a cast for a prolonged period of time.

McCallum said people at risk of developing pressure injuries are not being routinely screened and identified, while strategies to prevent these wounds are not being put in place fast enough.

She called for increased public awareness and advocacy to Canada’s provincial and territorial governments, as well as federal MPs, about this “epidemic of wounds and pressure injuries” and to make prevention a priority.

“So, prevention is what makes most sense,” McCallum said.