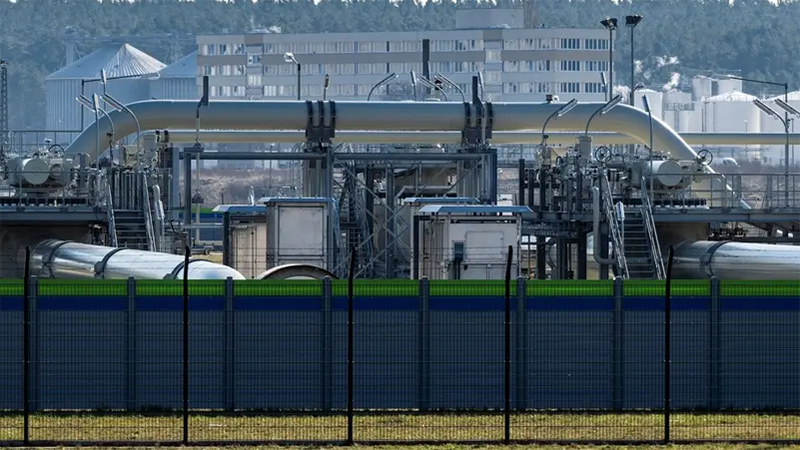 A European bank has agreed to process a payment for the transit of Russian oil through Ukraine, Slovak refiner Slovnaft and another source familiar with the matter said, removing the cause of a stoppage of oil supplies to central Europe last week.

The payment, if confirmed by all parties, would be a step to restoring oil flows to the Czech Republic after a week-long outage and also create conditions for future payments for transit to the region.

On Tuesday, Russian pipeline monopoly Transneft said supplies via the Druzhba pipeline had been suspended to the Czech Republic, Hungary and Slovakia since August 4 because Western sanctions prevented the payment of transit fees from Moscow to Ukraine.

Flows to Hungary and Slovakia were restarted on Wednesday after Hungary’s refiner MOL and its Slovak unit Slovnaft found a workaround by paying the fee to Ukraine’s transit company Ukrtransnafta themselves, but supplies to the Czech Republic have not resumed.

“According to our information, the bank reconsidered the originally blocked payment between transit companies for the transit fee and accepted it in the end,” Slovnaft spokesperson Anton Molnar said.

“This confirms that the framework set up this way is functional and can be a long-term solution,” he said.

Another source familiar with the matter said the payment had been unblocked by Dutch-based bank ING, and that flows to the Czech Republic should resume by Saturday.

Ukrtransnafta and Transneft did not immediately respond to requests for comment.

Czech oil transit company MERO, which operates the Czech part of the Druzhba pipeline, said it had no information on the status of the payment.

On Thursday, MERO Chairman Jaroslav Pantucek said he expected flows to the Czech Republic to resume on Friday or Saturday after the payment issue was resolved, although he suggested PKN may make a substitute payment similar to MOL, which PKN declined to confirm.

Ukraine wants donors to give more money to ‘stop Russia’