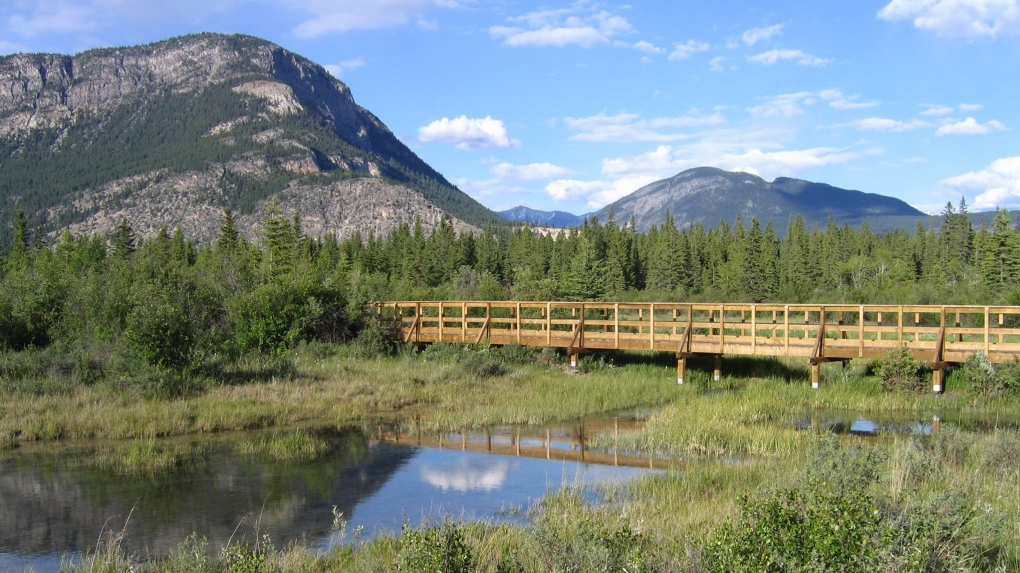 More than a week after British Columbians took to the polls to vote in their new local representatives, one community has selected its mayor by drawing a name from a box.

Canal Flats, a village in B.C.’s East Kootenay region, didn’t declare a mayor after the Oct. 15 election due a to a tie between two candidates. Both Mark Doherty and Douglas McCutcheon received 158 votes.

According to the village, the ballots were counted twice and the results were the same. Even so, the village confirmed Monday the candidates didn’t want to go ahead with a judicial review.

“All parties agreed that a recount of the ballots was not required and proceeded to drawing the name by lot,” a statement from the village’s chief election officer said.

“The provincial court judge pulled the name from a box and declared that Mark Doherty is the mayor-elect.”

In a statement shared on social media, Doherty said McCutcheon ran a great race and thanked everyone who supported him.

“Doug and I have had a couple of discussions and have supported each other and will help each other out, he’ll be a great asset going forward,” the statement said.

“Let’s come together as a community and get great things done for Canal Flats.”

According to Civic Info BC, 318 ballots were cast in the 2022 local election out of an estimated 661 eligible voters.

McCutcheon was previously a councillor. The former mayor, elected in 2018, was Karl Sterzer.

While she ran again in 2022, Fortin received just 12 per cent of the votes. Keith Fielding received 41 per cent and Patrick Van Minsel won with 46 per cent.

1 dead, another in hospital after shooting outside Toronto high school

‘I can’t wait to get started’: David Eby outlines plans for first 100 days as B.C. premier