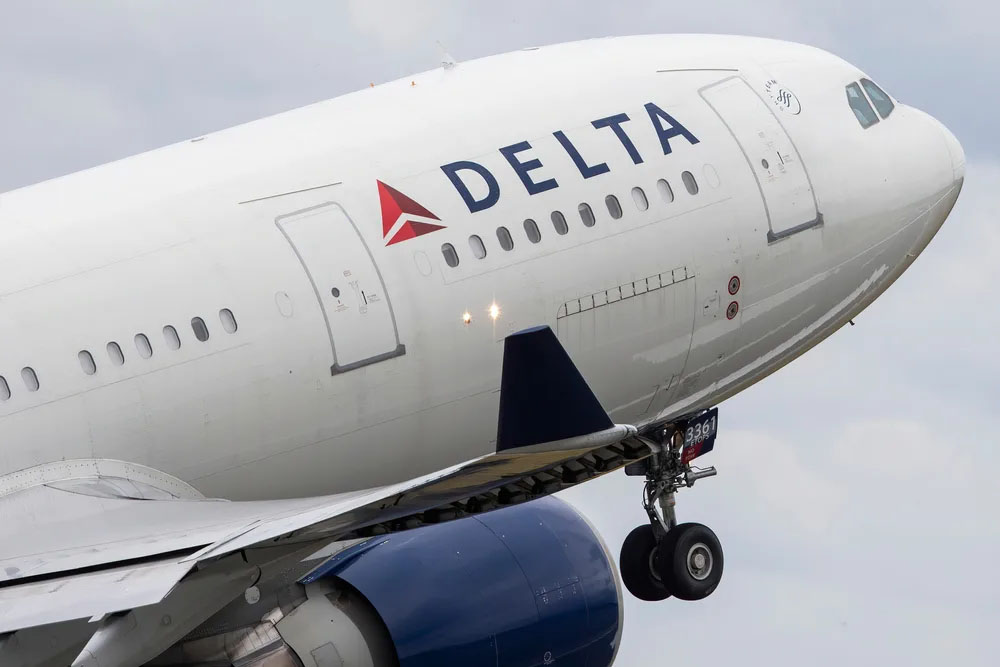 The Federal Aviation Administration will investigate what went wrong when the cockpit windshield of a Delta plane shattered mid-air during a flight on Thursday to Washington, D.C., from Salt Lake City, Utah, a spokesperson said on Saturday.

The Boeing 757 made a safe emergency landing in Denver at around 11:35 a.m. on Thursday “after the crew declared an emergency due to a cracked windshield,” the Federal Aviation Administration spokesperson said in a statement.

A Delta spokesperson told Salt Lake City-based CBS affiliate KUTV there had been a “maintenance issue mid-flight” but did not elaborate. Delta did not immediately respond to a request for comment.

A person who said he was a passenger on the flight posted a photo of the windshield to Twitter, which showed the glass shattered into tiny fragments but still held in place.

There were 198 people on the plane, according to KUTV, which said the passengers changed planes in Denver and resumed their journey to Ronald Reagan National Airport in Washington.

Passenger Rachel Wright told the TV station that someone came on the loudspeaker about 90 minutes into the flight to say the windshield had shattered and they would be landing in Denver in 10 minutes.

“I was sure I had misheard them, but I hadn’t,” Wright said.