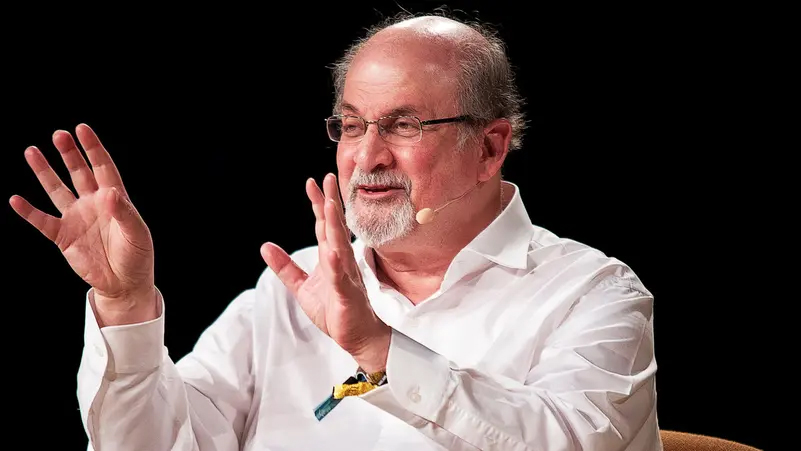 British author Salman Rushdie, whose controversial writings made him the target of a fatwa that forced him into hiding, was attacked on stage Friday in western New York state, US media reported.

Video footage showed people rushing to his aid after he was attacked at the event in Chautauqua County, with police confirming a stabbing while declining to immediately identify the victim.

Arizona parents arrested trying to get in locked-down school