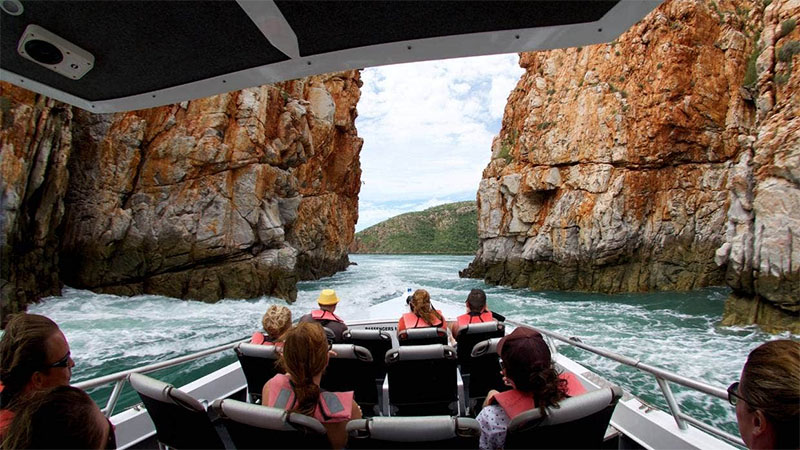 Twenty people have been injured, 12 seriously so, after a boating accident at the Kimberley tourist attraction Horizontal Falls.

Police and emergency services are at the scene north-east of Broome in Western Australia, with the Royal Flying Doctor Service chief executive and the incident controller expected to address the media at 3.30pm.

There were up to 25 people on the boat, which is believed to have capsized or run ashore in the remote waterway around 8.30am on Friday morning.

Four Royal Flying Doctor Service aircraft with six doctors and six flight nurses have been deployed, with two aircraft and crews already on the scene, assessing and treating patients on the boat.

Local helicopter services are helping winch some patients to the aircraft.

A further three RFDS doctors are providing coordination and phone support from an operations centre at Jandakot, a south-eastern suburb of Perth.

for further assessment and treatment at Broome Hospital.

A WA Country Health Service spokeswoman said on Friday morning that hospitals in the region were on standby to receive patients from the scene, with Broome Health Campus activating an emergency alert in anticipation.

Boat tours through the falls created by tidal flows in Talbot Bay – dubbed one of the world’s greatest natural wonders by broadcaster David Attenborough – are one of the region’s most popular tourist attractions.