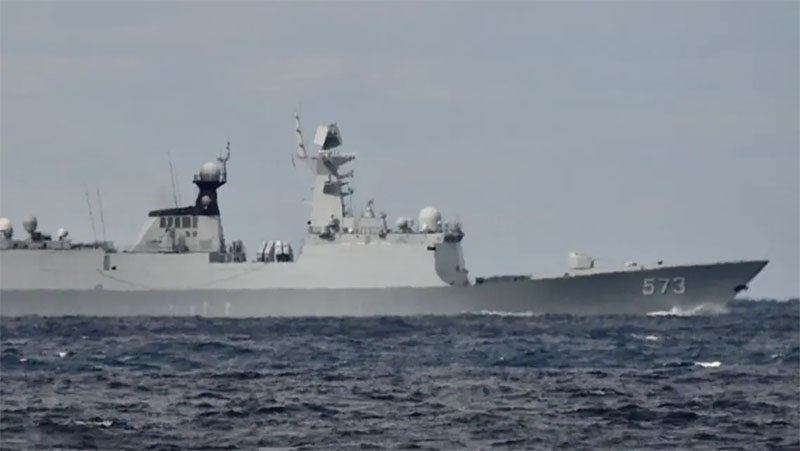 Australian Defense Minister Peter Dutton said a Chinese intelligence ship had been tracked off the West Australian coast in what he called an “act of aggression” by Beijing.

Australia had tracked the spy ship over the past week as it sailed past the Harold E Holt naval communications station at Exmouth, which is used by Australian, US and allied submarines.

“I think it is an act of aggression. I think particularly because it has come so far south,” Dutton said at a news conference.

“It has been in close proximity to military and intelligence installations on the west coast of Australia.”

Australia goes to a national election on May 21 and allegations of the national security threat posed by China have been a major campaign theme.

Dutton questioned the “strange timing” of the vessel’s presence given the election campaign.

In February, Beijing and Canberra blamed each other for an incident where an Australian maritime patrol aircraft detected a laser directed at it from a People’s Liberation Army Navy (PLAN) vessel.

China’s embassy in Australia did not immediately respond to a request for comment.

Australia’s defense department said in a statement the Dongdiao Class Auxiliary Intelligence ship named Haiwangxing travelled down the west coast, crossing into Australia’s Economic Exclusion Zone on May 6, and coming within 50 nautical miles of the communications station on May 11.

Dutton said Australia had made a practice of making the public aware of the presence of Chinese navy ships.