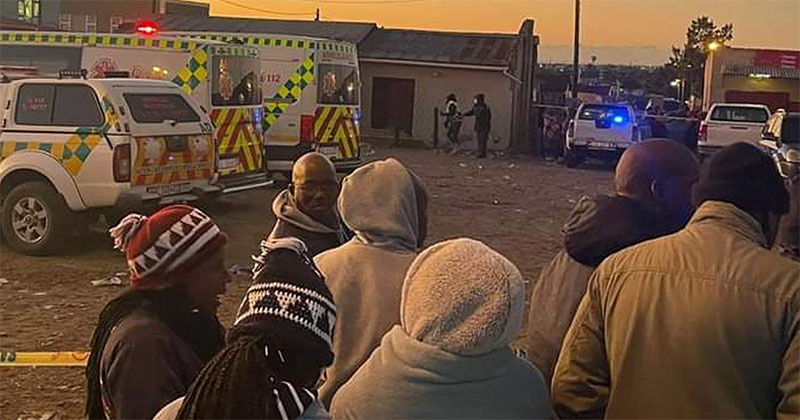 At least 17 people were found dead at a nightclub in a township in South Africa’s southern city of East London on Sunday, police said.

“We got a report about 17 (people) died in a local tavern in Scenery Park which is based in East London. We are still investigating the circumstances surrounding the incident,” a provincial police chief brigadier Thembinkosi Kinana told AFP.

The location, Scenery Park, is about three kms from the city center.

Unverified pictures shared on social media showed bodies with no visible signs of injuries, strewn on the floor of the club.

Local television showed police officers trying to calm down a crowd of people gathered outside the club in the city, which lies on the Indian Ocean coast, nearly 1,000 kilometres (620 miles) south of Johannesburg.

Kinana told Reuters it was too early to determine the cause of death of the young adults aged between 18-20 years.