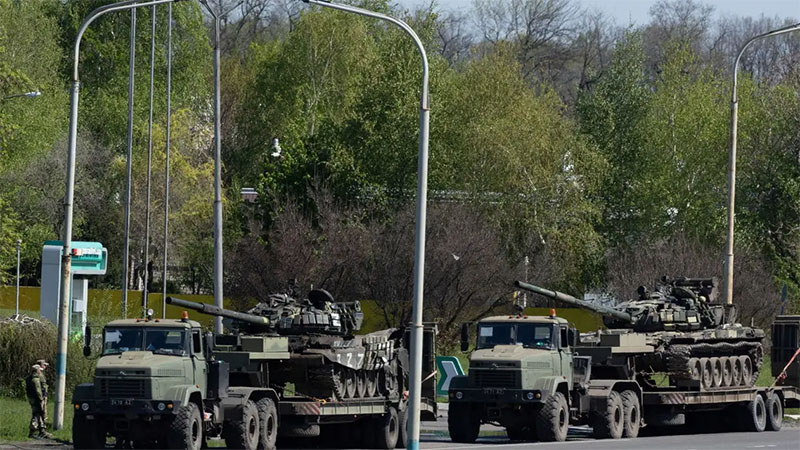 Russian strikes on a military facility in the central Ukrainian city of Dnipro early Friday left nearly a dozen people dead and injured more than 30 others, a local defense official said.

“A national guard training center was hit this morning by Iskander missiles. People were killed. Unfortunately, about 10 people died and between 30 and 35 people have been injured,” Gennady Korban, the regional head of the national guard, told local Ukrainian media.

Dnipro in central Ukraine has escaped the brunt of damage inflicted by Russian forces in more than three months of fighting, and the city early on became was a hub for displaced Ukrainians fleeing fighting further east.

The region’s governor Valentin Reznitchenko had earlier said that strikes Friday had caused “serious destruction” and that rescue workers were searching for people under the rubble of damaged buildings.

The strikes come after Ukrainian President Volodymyr Zelenskyy said earlier this week that 87 people were killed in Russian strikes on a Ukrainian military base north of the capital Kyiv on May 17.