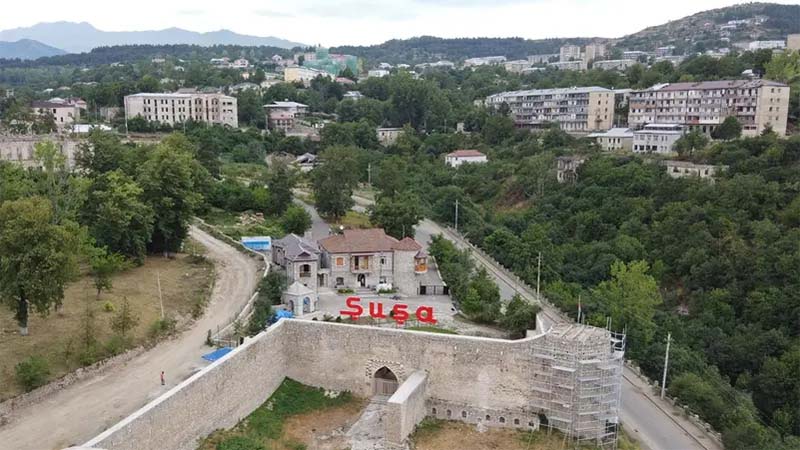 Armenia said on Wednesday that there was a risk that deadly clashes with Azerbaijan could escalate into war, calling on big powers to pay more attention to a grave situation it said could lead to another major conflict in the former Soviet Union.

Armenia and Azerbaijan, who have been fighting for decades over Nagorno-Karabakh, both accused each other of starting a series of border clashes which began along their border from late on September 12.

In an interview with Reuters, Armenian Deputy Foreign Minister Paruyr Hovhannisyan said around 50 Armenian soldiers had been killed so far and three civilians wounded, though he cautioned that both figures would rise significantly.

Asked about the risks of escalation into a full blown war, Hovhannisyan said: “There is a clear risk.”

“You know how fragile the situation is in our region,” Hovhannisyan said. “The situation as we just mentioned continues to escalate.”

Related Topics:ArmeniaAzerbaijanEuropeParuyr Hovhannisyan
Up Next