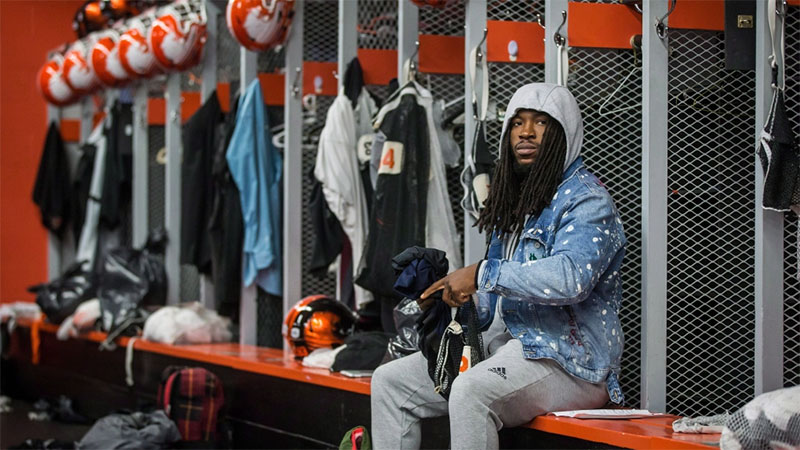 VANCOUVER – Canadian running back Wayne Moore is back with the B.C. Lions.

Moore, 30, retired from football before the start of training camp last year after being involved in a car accident. The Lions announced Moore’s return Wednesday.

Moore joined the Lions in July 2018 and appeared in 25 regular-season games over two seasons with the club. He ran for 86 yards on 19 carries, registering seven catches for 91 yards while adding four special-teams tackles.

The Montreal Alouettes selected Moore in the second round, No. 11 overall, in the 2016 CFL draft. He spent most of the 2017 season on Ottawa’s practice roster.

Moore ran 270 times for 1,515 yards and 13 touchdowns over four years with the McMaster Marauders.

Grizzly bear sightings have spiked in Manitoba since 1980