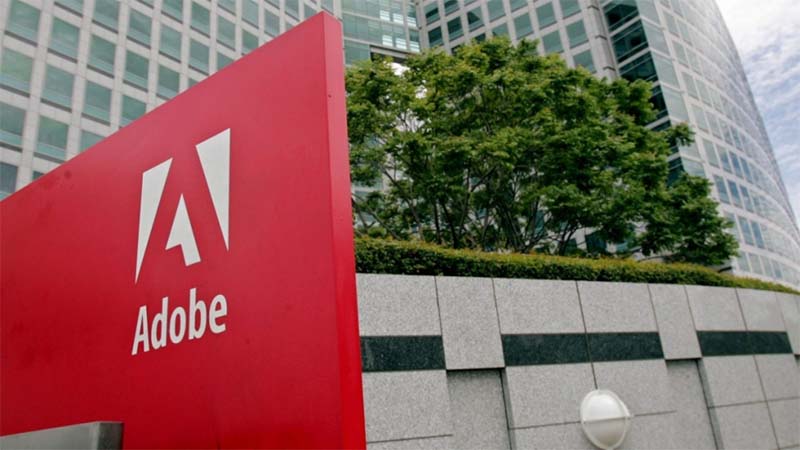 Adobe Inc will buy startup Figma for about US$20 billion in its biggest deal, the Photoshop maker said on Thursday, bulking up on applications that support online collaboration amid a global shift to hybrid working.

The cash-and-stock deal will give Adobe ownership of a company whose online collaborative platform for designs and brainstorming is used by firms ranging from Zoom Video Communications to AirBnB and Coinbase.

“The combination of Adobe and Figma is transformational and will accelerate our vision for collaborative creativity,” Adobe Chief Executive Shantanu Narayen said in a statement.

Adobe has sharpened its focus on the collaboration tools space in recent years through acquisitions. It acquired work management platform Workfront in 2020 and cloud-based video collaboration platform Frame.io last year.

Still, shares fell 13% in early trading. Some analysts pointed to the size of the deal that could require Adobe to raise debt. The company had cash and cash equivalents of $3.87 billion as of Sept. 2.

“We’re disappointed for the price paid for the company (Figma),” said David Wagner, portfolio manager and equity analyst at Aptus Capital Advisors that owns a 1.5% stake in Adobe.

“It tends to not be a great sign when a company has to acquire to defend share. It’s not a sustainable solution.”

A CNBC report last month said thousands of Microsoft employees were utilizing Figma, putting pressure on the close relationship shared by the software giant with Adobe. Distribution across machines running on Windows helped Adobe gain ubiquity and the companies also sync their products across platforms.

The deal is expected to close in 2023 and San Francisco-based Figma will continue to be led by co-founder and Chief Executive Dylan Field. Either company will have to pay a termination fee of $1 billion if they scrap the deal.

Meanwhile, Adobe’s fourth-quarter revenue forecast of $4.52 billion came in below the $4.58 billion estimated by analysts, according to Refinitiv data.