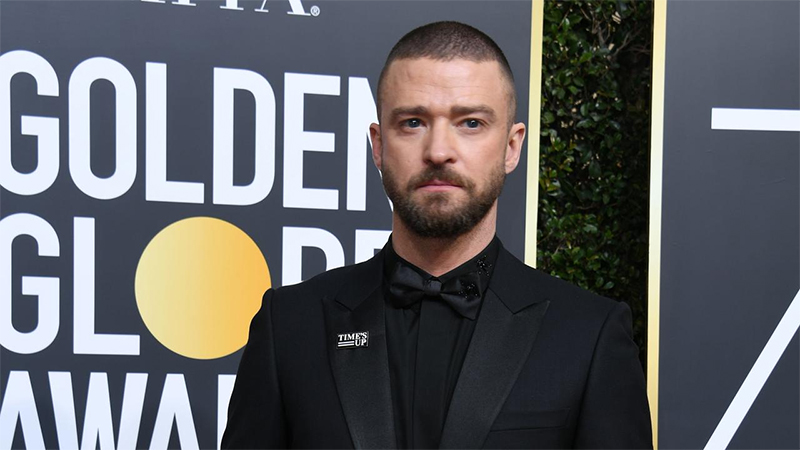 US TV personality Audrina Patridge has looked back on a disappointing encounter with Justin Timberlake in her new memoir, Choices: To the Hills and Back Again.

According to the 37-year-old actress and model who was cast in reality TV series The Hills, the SexyBack singer Timberlake, 41, exhibited “rude, diva behaviour” years ago at the 2007 MTV Video Music Awards.

“We were invited to so many awards shows, and even asked to present a few times,” Patridge writes in her debut tome, reflecting on exciting opportunities provided to her and her Hills co-stars.

“I’ll never forget the 2007 MTV Video Music Awards, in particular. Lauren [Conrad], Whitney [Port] and I were onstage to present the award for Male Artist of the Year,” she continues.

“Lauren and Whitney were beyond excited when Justin Timberlake won, because they were superfans. His wasn’t my kind of music, so I couldn’t have cared less, but I was excited for them.”

Patridge immediately discovered that it wasn’t just Timberlake’s discography she disliked – but his personality, too.

“And then Justin wouldn’t even come up to us and accept the award in front of a packed house! Chris Brown came up onstage with him, took the award from us himself, and then presented it to Justin as we backed off to the side,” she recounts.

Although Timberlake praised Brown in his acceptance speech, it was his long-time producer Timbaland who, in fact, took the award from the Hills ladies and handed it to his mentee and collaborator.

Patridge goes on to say that Timberlake “devastated” Conrad, 36, and Port, 37, with his actions, while she herself was “annoyed at his rude, diva behaviour”.

The new author explains that it only got worse from there.

“As if that wasn’t bad enough, Justin took centre stage and said to the crowd: ‘MTV, play more damn videos. We don’t want to see The Simpsons or reality television,’” she writes, calling Timberlake’s comments a “personal attack” on the unscripted stars.

Patridge, Conrad, Port and fellow castmate Heidi Montag made up the core cast who originated The Hills in 2006.

Though Conrad and Port made early exits to pursue other opportunities, the iconic reality show ran for a total of six seasons.

Conrad’s Laguna Beach nemesis Kristin Cavallari eventually stepped in as the series’ new lead before it concluded in 2010 after four years on the air.

The show was rebooted in 2019 as The Hills: New Beginnings, with Patridge, Port and Montag, now 35, returning. Conrad didn’t participate, while Cavallari, now also 35, made an appearance in 2021’s Season 2 prior to its cancellation this January.

In 2007, at the time of Timberlake’s aforementioned VMAs win, The Hills was attracting millions of viewers each week on MTV. The cast – then in their early 20s – quickly achieved mainstream fame, their faces frequently appearing in tabloids and on the covers of such magazines as Teen Vogue, Seventeen and CosmoGirl.

Patridge points out that one musician at the mid-aughts awards show was notably kind to her, Conrad and Port.

“Fortunately, not everyone was as rude [as Timberlake]. Our table was right next to this up-and-coming artist and her mum. Maybe you recognise the name Rihanna?” she writes of the now-A-list celebrity, known for her reality TV affections.

“I spent a while chatting with her and her mum that night, and she couldn’t have been nicer,” Patridge elaborates. “She was probably one of my favourite people I’ve ever met at an awards show.”

‘Titanic’ and ‘The Omen’ actor David Warner dies at 80