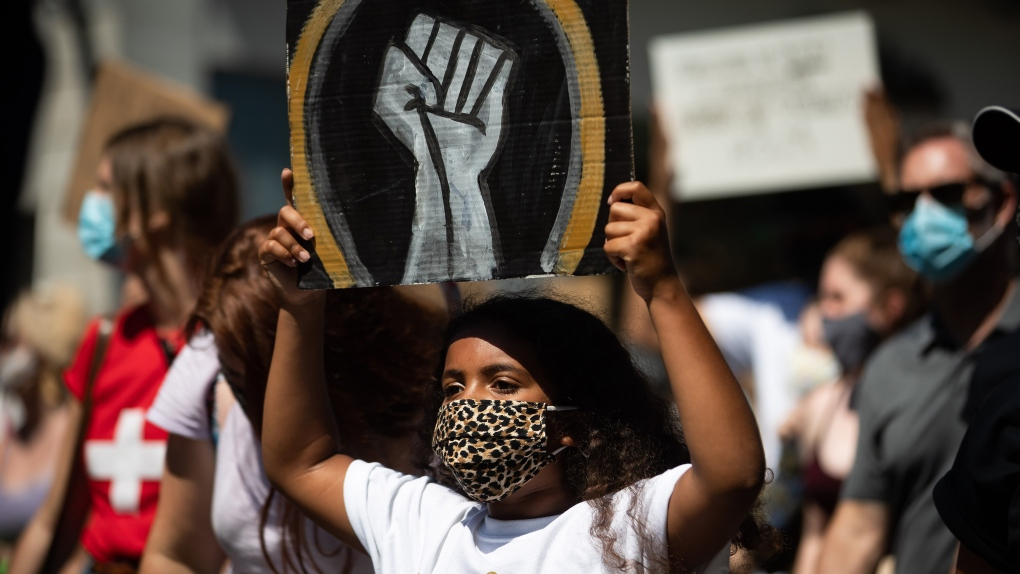 The author and former curator of Ontario’s Amherstburg Freedom Museum says the proclamation is an acknowledgment that slavery and its after-effects have deeply harmed Black people in Canada.

She adds that an apology would be a long-awaited recognition of Black people’s contributions to the history and making of Canada.

Though Emancipation Day recognizes the day in 1834 that slavery was abolished in most British colonies, including Canada, Harding-Davis says the mindset and societal structures that enabled it didn’t end.

Dalhousie University history professor Afua Cooper has been asking Ottawa for an apology since 2007, and she noted in an interview that other groups have received apologies in the meantime.

The principal investigator for the Black People’s History of Canada project says Ottawa’s refusal to apologize for the country’s history of enslaving Black people is a form of anti-Black racism.

Evacuation order issued for B.C. resort village due to wildfire