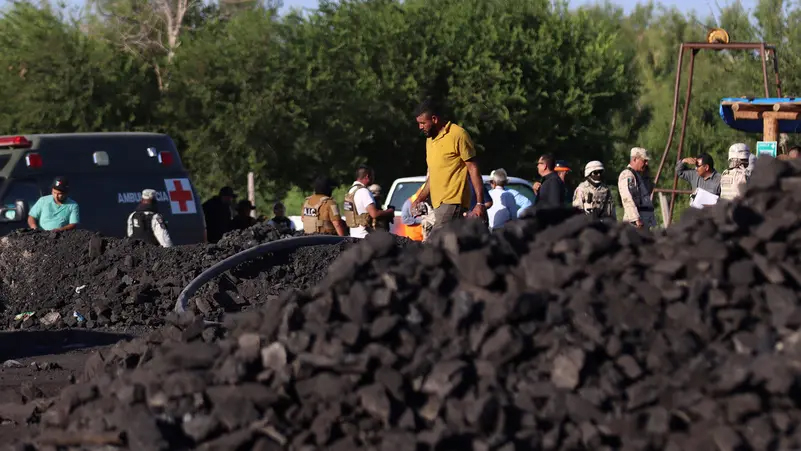 The president tweeted that the accident happened in the town of Sabinas in the border state of Coahuila. He said 92 soldiers, specialists and four dogs were at the scene assisting rescue efforts.

The Coahuila state government said in a statement that the collapse occurred after the miners breached a neighboring area filled with water.

The mine began operations this year, and the local government said it had not received any complaints or reports of previous incidents.

Local media outlets reported that a miner managed to escape the collapse and alerted authorities.

Milenio television said relatives of the trapped miners gathered outside the mine awaiting information.

In June and July of 2021, cave-ins at two Coahuila mines claimed the lives of nine miners.

Mexico’s worst mining accident also occurred in Coahuila on Feb. 19, 2006, when an explosion ripped through the Pasta de Conchos mine while 73 miners were inside. Eight were rescued with injuries including serious burns. The rest died and only two of their bodies were recovered.

López Obrador’s administration promised two years ago to recover the remaining 63 bodies, a highly technical endeavor that has still not begun.