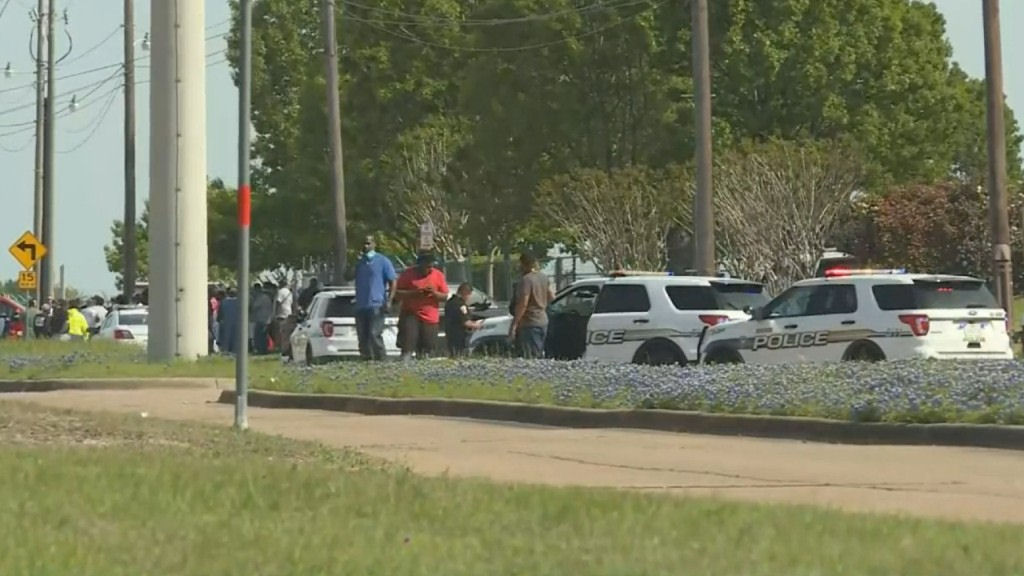 The shooting incident took place in the city of Bryan in Texas, approximately after 2:30 p.m. local time, according to reports. The manhunt for the suspect is ongoing.

A shooting incident in Bryan left at least 7 people injured on Thursday, according to police.

Several people are in critical condition, according to local media.

The suspect, who was reportedly armed with a semi-automatic rifle, remains at large.

The Bryan Police Department and local first responders responded to a shooting at 350 Stone City Dr. Officers on scene found several victims. All victims were transported to local hospitals. The suspect is still at large. This is still an active investigation.

The motive or description of the shooter remains unclear.

On the scene of a reported shooting at Kent Moore Cabinets in Bryan. Will have more info as it becomes available: pic.twitter.com/l12PCpH6O2

BREAKING: There has been a mass shooting at a business in Bryan in the 300 block of Stone City Drive. At least six injured, several in critical condition according to my sources.

The Bryan incident comes after two recent deadly shootings in Boulder and Atlanta, which took 10 and 8 lives respectively. In wake of these shootings, the Biden administration on Wednesday announced what it described as “six initial actions” to address gun violence, particularly ledging to stop the proliferation of “ghost guns”, implement a “red flag” legislation that would allow to temporarily bar people of concern from accessing weapons.

On Thursday, Joe Biden also called to eliminate gun manufacturers from the legal immunity they receive from the Congress.

“The only industry in America, a billion dollar industry that can’t be sued, exempt from being sued are gun manufacturers”, Biden said.

The president’s initiative on gun control sparked debates and prompted criticism from some, particularly from the Texas governor, Greg Abbott, who accused Biden of threatening the rights provided to the American citizens by the Second Amendment of the US Constitution that reads that the right of Americans to bear arms shall not be infringed.