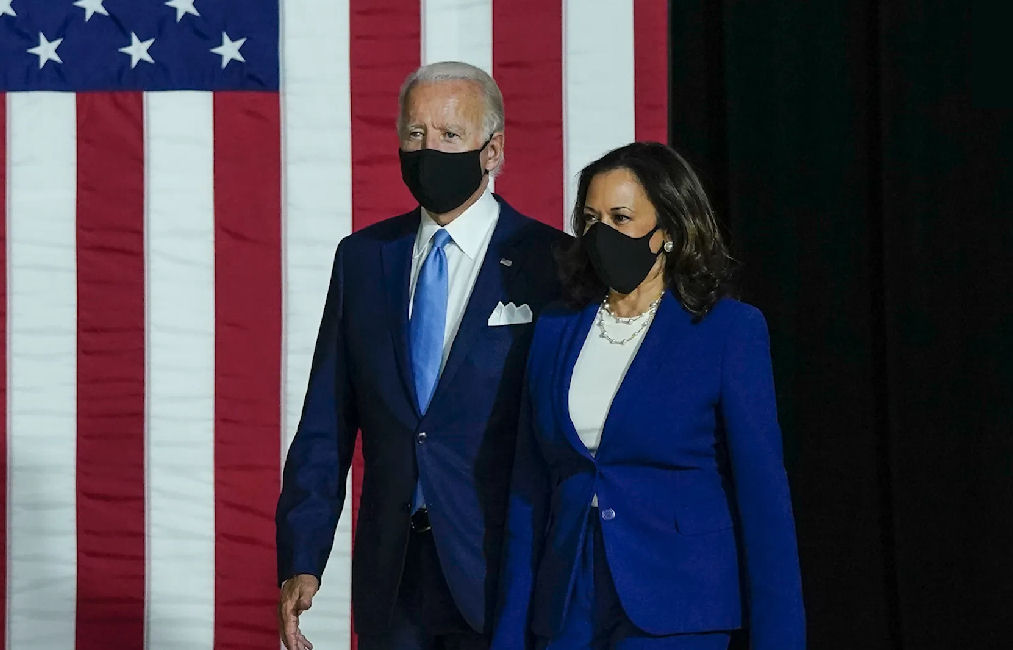 President Joe Biden’s drive to enact a $1.9 trillion coronavirus aid bill gained momentum early on Friday as the U.S. Senate narrowly approved a budget blueprint allowing Democrats to push the legislation through Congress in coming weeks with or without Republican support.

At the end of approximately 15 hours of debate and back-to-back votes on dozens of amendments, the Senate found itself in a 50-50 partisan deadlock over passage of the budget plan. That deadlock was broken by Vice President Kamala Harris, whose “yes” vote provided the win for Democrats.

Shortly before the final vote, Democrats flexed their muscle by offering an amendment reversing some earlier votes regarding the future of the Keystone XL pipeline and coronavirus aid to immigrants living in the United States illegally.

With Harris presiding, she broke a 50-50 tie to win this amendment for her fellow Democrats.

It marked the first time Harris, in her role as president of the Senate, cast a tie-breaking vote after being sworn in as Biden’s vice president on Jan. 20.