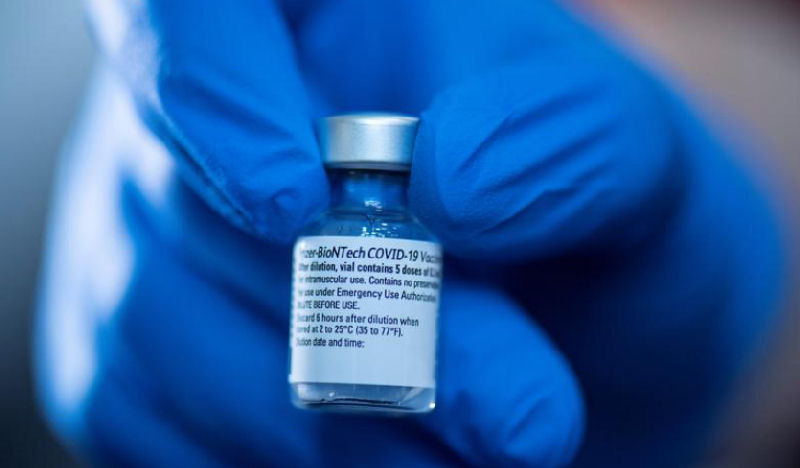 Germany is ordering vaccines for 2022 in case regular or booster doses are needed to keep the population immune against variants of COVID-19, Health Minister Jens Spahn said on Saturday, amid growing frustration in Europe at the slow pace of vaccination.

Speaking at an online town hall of healthcare workers, Spahn defended the progress made on procuring and administering vaccines, saying 2.3 million of Germany’s 83 million people had already received a dose.

European governments have faced criticism over supply and production bottlenecks as vaccine makers AstraZeneca, Pfizer and Moderna have all announced cuts to delivery volumes just as they were expected to ramp up production.

Germany – Europe’s largest economy – has been crippled by a second lockdown introduced in November, and many in the general public are looking enviously at the faster pace of vaccination in Britain, Israel and the United States.

“We are now actually ordering further vaccines for 2022, to have at least some on hand,” Spahn said. “Nobody knows if we’ll need a booster… With production capacities now being extended, we’ll order vaccines as a precaution. If we don’t need them, good, but if we do then they’ll be available.”

Some of Germany’s powerful regional premiers joined the chorus of criticism of the federal government on Saturday, ahead of Monday’s meeting of a new vaccination task force that will bring national and regional players around the same table with pharma companies and European Union representatives.

Bavarian premier Markus Soeder proposed new rules allowing the state to have more say in directing vaccine supplies to those who need them most.

“We need an emergency vaccine economy in which the state sets clear rules,” he told Die Welt newspaper, calling for authorities to consider authorizing Chinese and Russian vaccines for use in Europe.

Authorities reported 13,321 new infections in Germany on Saturday and 794 deaths, though the number of cases per 100,000 people over seven days fell by three to 91. The government says the number must be below 50 to prevent hospitals from being overwhelmed.