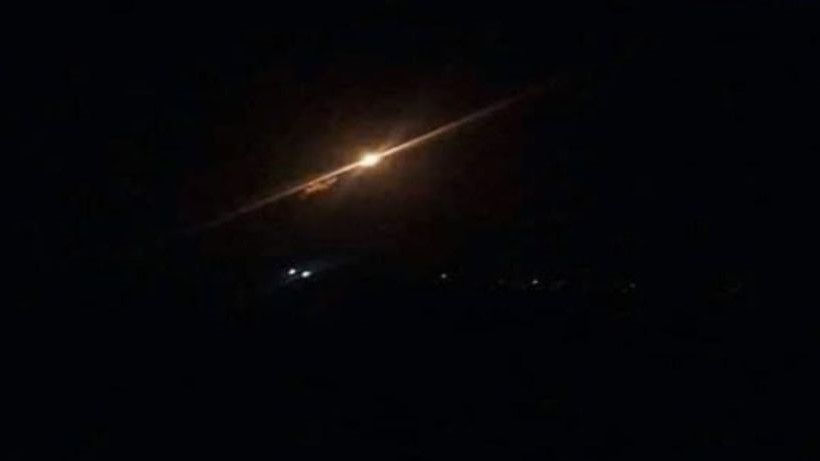 Syrian air defenses confronted “an Israeli aggression” in the region of Hama on Friday that killed four people from the same family, state media said, in what would be the first such action by Israel since Joe Biden became U.S. president.

Israel has carried out hundreds of air strikes in Syria in recent years against suspected Iranian military deployments or arms transfers to Iranian-backed Lebanese Hezbollah fighters.

Regional sources said such attacks had been stepped up during the final weeks of Donald Trump’s term as U.S. president.

The new strikes, if confirmed, would be the first since Biden took office on Wednesday. Israel, which enjoyed strong support from Trump, is waiting to gauge whether the new administration will review U.S. policy in the Middle East.

“At about four o’clock in the morning today, the Israeli enemy launched an aerial aggression with a barrage of missiles coming from the direction of the Lebanese city of Tripoli, aiming at some targets in the vicinity of Hama governorate,” a military source said, according to Syrian state media.

“Our air defenses confronted the enemy’s missiles and downed most of them,” the source said, without detailing the nature of the targets.

A father, mother and their two children were killed in the strikes, and four other civilians were wounded, while three houses were destroyed, the Syrian military source said.

Israel has previously said its strikes in Syria were necessary to protect its northern front from its enemy Iran.

“Such actions will not stop merely because Biden has been inaugurated, and I do not anticipate American misgivings about them continuing,” he said.