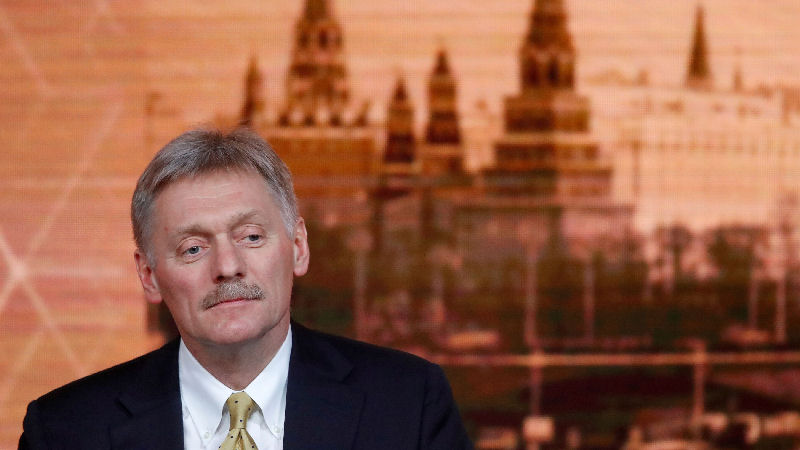 The Kremlin said on Friday it welcomed the stated intention of U.S. President Joe Biden to extend the New START arms control treaty with Russia, but said that Moscow wanted to see concrete proposals from Washington.

The White House said on Thursday that Biden would seek a five-year extension of the arms control treaty that is due to expire in early February, in one of the first major foreign policy decisions of the new administration.

Kremlin spokesman Dmitry Peskov said it was important to see the detail of the U.S. proposal. The Trump administration had sought to attach conditions to any renewal, something Moscow rejected.