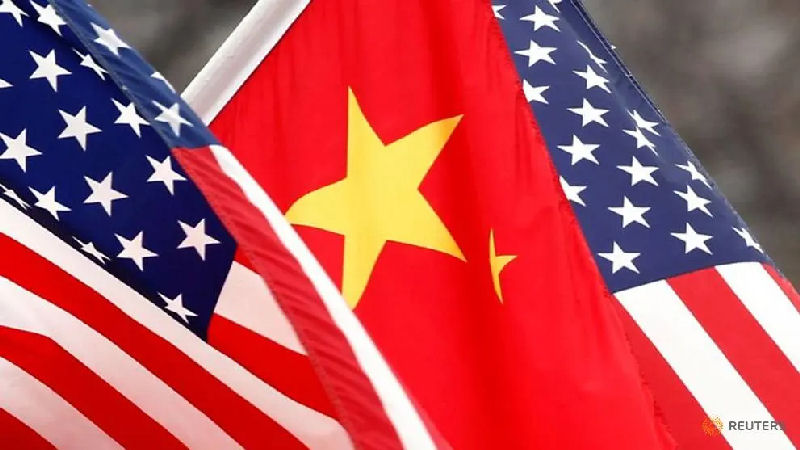 China firmly opposes new sanctions by the United States on its officials and companies over accusations of misdeeds in the disputed South China Sea, as well as an investment ban on nine more of its firms, the foreign ministry said on Friday.

Ministry spokesman Zhao Lijian made the comment at a news briefing in Beijing.