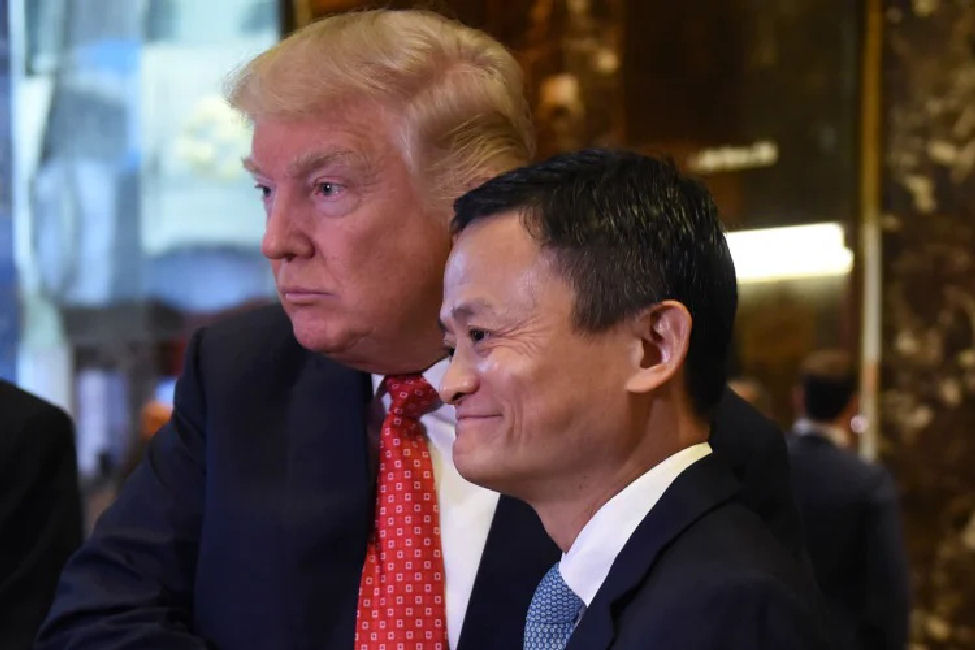 The Trump administration has scrapped plans to blacklist Chinese tech giants Alibaba, Tencent and Baidu, four people familiar with the matter said, providing a brief reprieve to Beijing’s top corporates amid a broader crackdown by Washington.

Washington nonetheless plans to move forward this week with a bid to add as many as nine other Chinese companies to the list, one of the people said.

The decision to shelve plans to add the Chinese tech giants is a blow to China hawks in the administration, who have been seeking to cement outgoing President Donald Trump’s tough-on-China legacy before his presidency ends on Jan. 20.

E-commerce giant Alibaba, search engine giant Baidu and video game leader Tencent, which owns messaging app WeChat, were on the short list to be added to a catalogue of alleged Chinese military companies, which would have subjected them to a new U.S. investment ban.

But Treasury Secretary Steven Mnuchin, widely seen as taking a more dovish stance on China, pushed back, freezing the plans, the people said. The companies as well as the Treasury, State and Defense departments did not immediately respond to requests for comment.

The abrupt decision throws into stark relief the deep divisions within the Trump administration on China policy, even as Trump seeks to lock President-elect Joe Biden into aggressive postures against the world’s second-largest economy.