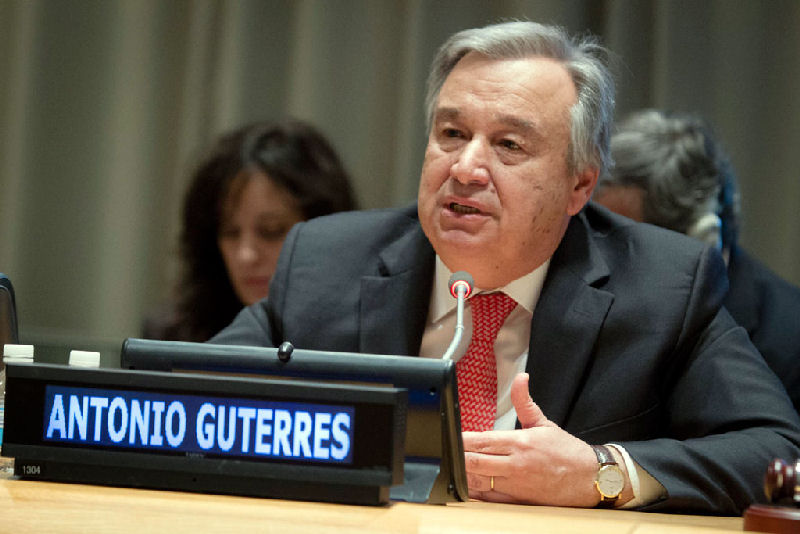 United Nations Secretary-General Antonio Guterres told the five permanent members of the Security Council that he would like to stay on for a second term, Bloomberg News reported on Sunday citing two diplomats familiar with the matter.

Guterres is likely to officially inform the president of the UN General Assembly soon, the diplomats said, speaking on condition of anonymity as the decision has not been made public yet, the report added.